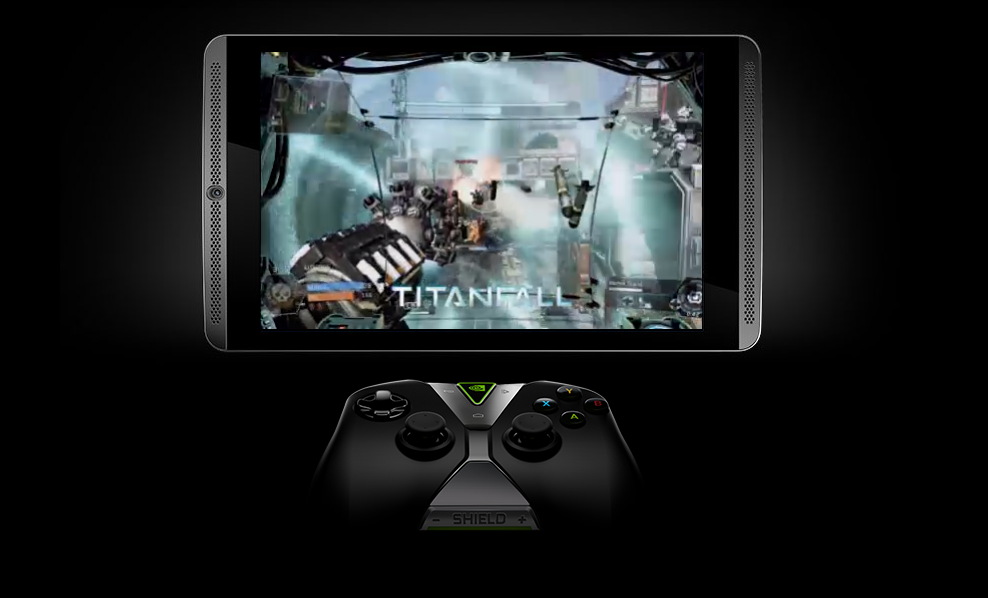 Nvidia officially introduced us to its newest Shield device yesterday and the company is keen to talk about all of the games that have been optimized for this new gaming tablet.

The Shield Tablet changes things up a bit in terms of form factor but the objective remains the same: bring serious gaming to a portable system. Based on Nvidia’s Tegra K1 SoC, the Shield Tablet can stream games from your PC, from a server, or to your TV.  It can, of course, play any Android game, but the company has worked hard with devs to create a portfolio that are best played on Shield.

That category now exceeds 400, but there’s also 11 games that are optimized specifically for the Tegra K1 chip. Nvidia revealed on its blog that users playing Portal, Talos Principal, War Thunder, Trine 2: Complete Story, and Half-Life 2 will enjoy an experience that is specially tailored to the SoC. Talos Principal and War Thunder won’t be available at launch (they’ll come this fall) but Trine 2: Complete Story will actually come pre-installed on all Shield Tablet units. Unfortunately, Nvidia didn’t go into much detail on the kind of improvements we can expect, so we’ll have to wait for the tablet (and the games, obviously) to become available before that can be assessed.