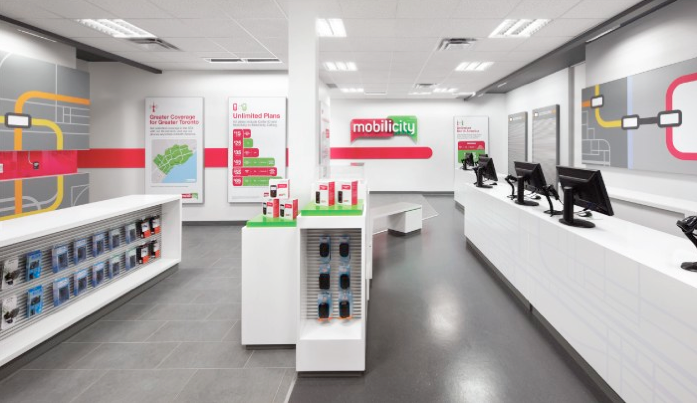 Struggling wireless carrier Mobilicity was recently granted creditor protection until September 26th. Upon that date, we’ll discover the fate of the company, which revealed in a court document it has 155,000 active subscribers.

In what could be a early back-to-school promotion, or possibly one last kick at the can, Anthony Booth, Mobilicity’s CEO, has teased Canadians “amazing new domestic roaming rates launching this Thursday.” Of course, the Tweet left a great deal to the imagination about pricing, minutes and data. We’re hearing that Mobi will come to market with a revision of its current offering, just adding in more for less, with three add-on prices: $5, $10, and $20. 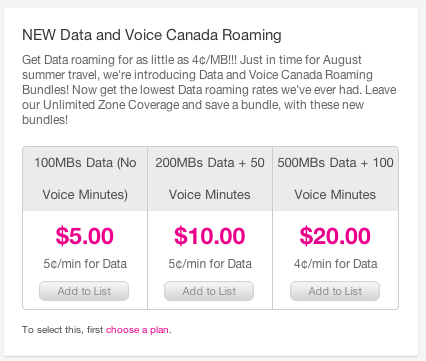 There is no word if the prices are a promo, or now fixed for the lifetime of the company. However, Mobilicity states that these new prices are “the lowest Data roaming rates we’ve ever had.”