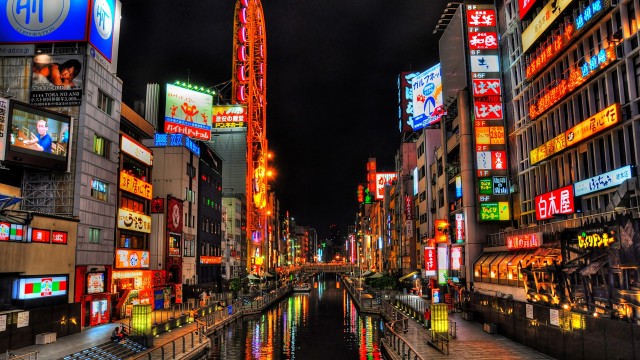 The latest international destination where Bell, soon other carriers, has cut the cost of voice and data roaming is in Japan. In their press release it states this reduction is “the latest example of Bell’s commitment to lower roaming prices for Canadian consumers.” These adjustments are most likely part of the requests from CRTC and the government of Canada’s mandate to reduce roaming costs for “everyday Canadians.”

Bell also notes that “the cost of pay-per-use roaming in Japan has also dropped 33%, now $2 a minute for voice and $8 per MB of data.”