Sony Xperia Z2 coming to Bell in May as an exclusive, will be sold unlocked at Sony stores 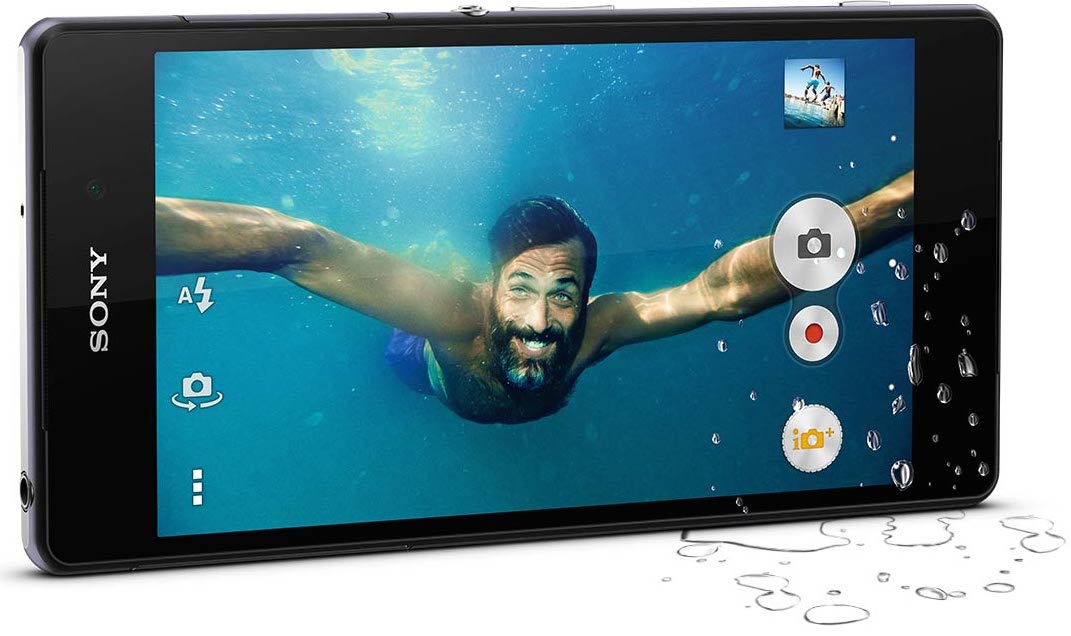 Bell has decided to go it alone for the release of the Xperia Z2 next month. The company announced today plans to bring Sony’s follow-up to the waterproof Z1 to Canada this May, though it’s unclear exactly when during the month it will debut.

The Xperia Z2 was announced during Mobile World Congress, and offers a number of incremental improvements to the original Z1, including a larger, higher-quality 5.2-inch screen, a faster Qualcomm Snapdragon 801 processor, a bigger 3,200mAh battery, 4K video capture and Android 4.4.2 KitKat.

While the Z2 doesn’t announce itself as loudly as former Sony flagships, it’s a mature and well-designed waterproof smartphone and will surely find a home in a lot of pockets. While the device uses the same sensor as the X1, Sony assures us that the Snapdragon 801’s faster memory and improved image signal processing will make for better photo quality and faster autofocus, something that all smartphone users will appreciate.

In addition to better hardware, Sony is promising a much-improved software experience with Android 4.4.2. Sony is bundling six movies from its Sony Pictures arm, including Captain Phillips, as well as a 30-day trial of Music Unlimited and eight PlayStation Mobile games.

The device will be available in black, white and purple for an undisclosed price, but we’re likely looking at the $199 to $249 range on a 2-year contract. The Xperia Z2 will also be available at Sony stores.

Update: We’ve been informed that Sony will indeed be selling the Xperia Z2 unlocked at select Sony stores across Canada, so worry not if you’re not a Bell customer — you’ll just need to shell out the big bucks to get one off-contract.