Chrome apps can now be built for Android and iOS 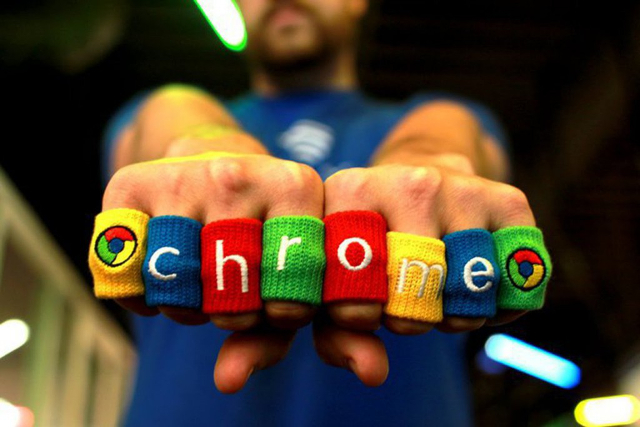 Back in September, Google expanded the functionality of desktop Chrome apps, allowing them to work offline by default and behave like native applications outside the browser. This week, Google has announced an early developer preview of a toolchain based upon Apache Cordova, which will allow devs to bring their Chrome apps to iOS and Android.

The new toolchain allows devs to wrap their Chrome apps within a native shell so they can be distributed via Google Play and the App Store. Google has also provided emulation tools and a simple workflow for packaging the apps in the preview to help devs get started. Developers will have access to a variety of Chrome and Cordova APIs for their apps as well (check out the full list at the source link).

While Google is obviously quite happy with any extension of the Chrome ecosystem, it will be interesting to see if Apple responds in any way to repackaged Chrome apps in the App store, or if consumers reject repacked web apps in favour of a fully native experience.