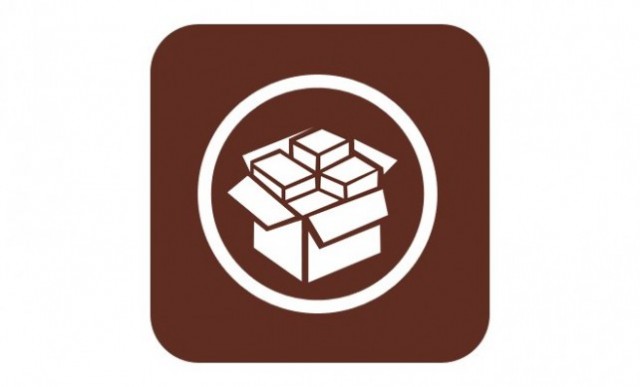 Users of older iPhones and iPads less than enthused by the flat, swipe-friendly landscape of iOS 7 can now perform an untethered jailbreak.

A team of coders led by Toronto native ih8snow has released a jailbreak tool for users running iOS 6.1.3, 6.1.4 and 6.1.5, the last three releases before Apple released its newest mobile OS.

Earlier this year, Evad3rs released a jailbreak for iOS 6.1.2 and earlier, but the vulnerability was closed shortly thereafter; the p0sixspwn tool available today vindicates the few remaining latecomers. Evad3rs was the team behind the new iOS 7 jailbreak, too.

The tool works on both Windows and OS X 10.7 and above.