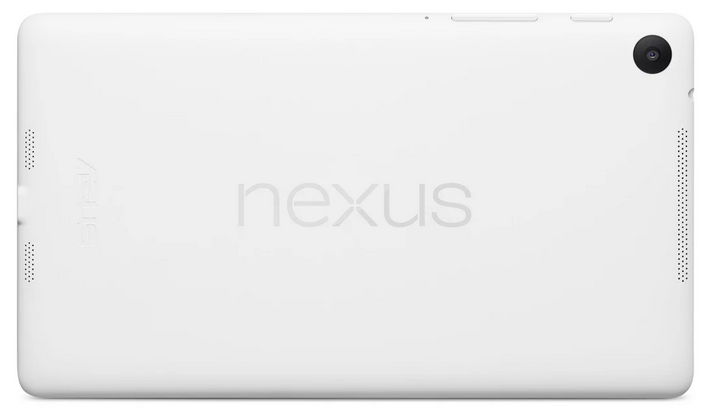 A white version of the popular Google Nexus 7 was announced two weeks ago, but Canadians were unfortunately shunned from ordering it from Google Play.

Though the 7-inch beauty was launched exclusively on Google Play in the United States, U.K. and Japan, those wanting to score this tablet in festive white for the holidays may be in luck. Staples Canada has posted the 32GB Nexus 7 in white on its site, but for now it seems to be just a placeholder as there are no pictures and it has labelled “Currently out of stock.”

When this does go live the price will be $279 outright, which is $10 more than Google charges for the black model on the Play Store.