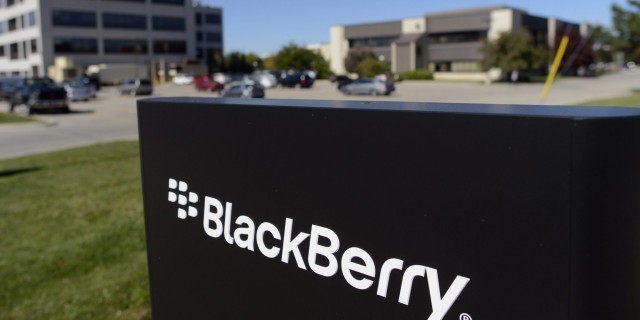 A few months ago there were rumours that BlackBerry was shedding some of its office space in Waterloo. This was caused by the organizations cost cutting initiative that included severe job losses in the region. 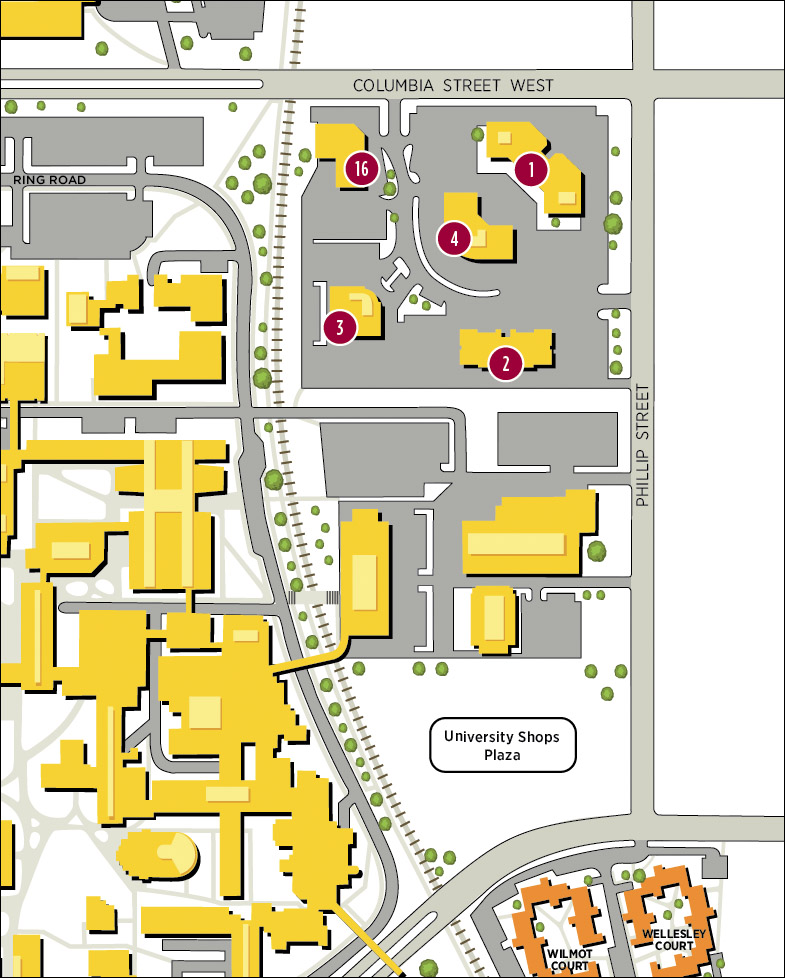 Tim Jackson, vice-president, university relations stated, “Space is our biggest constraint, so the opportunity to get space that is essentially on our campus was one that we couldn’t let slip by. The purchase of existing buildings on land contiguous with our campus allows us to strategically consider our accommodation footprint to help us meet our strategic goals.”

This will bring the university 300,000 square feet of additional space and over 1,000 parking spaces.