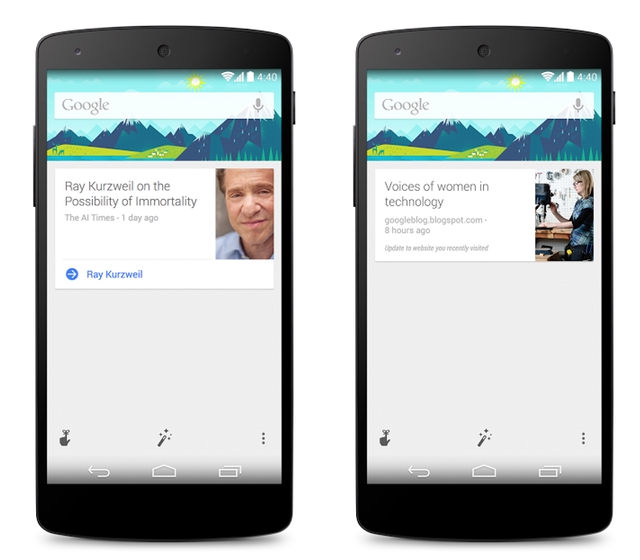 When Google launched Android 4.1 at Google I/O in 2012, it was difficult to imagine that the most important addition to the Android canon would not be Project Butter, but Google Now, a small but ever-present search box built into the operating system’s framework.

Now, 18 months later, Google Now is a thing unto itself, and has practically usurped the regular Android launcher. Indeed, in Android 4.4 the launcher is but a shell, merely putting Google Now’s functionality an easy right swipe away. 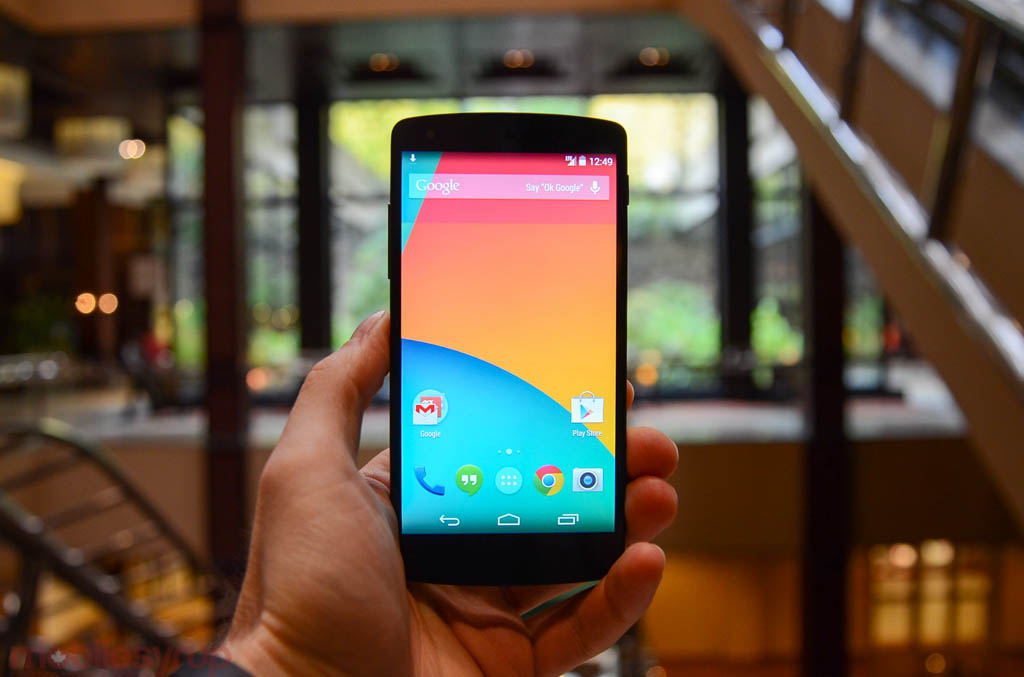 In an update to the core Search app today, Google has once again expanded Now’s role in the operating system, and has indirectly allowed all Jelly Bean-based devices and newer to mimic the Google Experience launcher that arrived on the Nexus 5.

The main additions to Google Now in this version involve news: a Website Update card lets you monitor a favourite website or two and sends you a notification when new contact is available; News Topic card does the same but on broader topics of your choosing; and What To Watch card recommends TV shows and movies based on your previous searches.

Perhaps more relevant to Canadian users is the integration of Waze’s traffic incident reports, which were recently rolled into the Maps app itself. Based on your usage patterns and set commute, Google Now will inform you when there is an accident, and will offer suggestions to avoid the heartache.

It’s also possible to set repeat reminders, which is useful for when you need to do something on a daily basis, like take a pill or walk the dog.

Also in this update is the expandability of the Google Experience launcher that debuted on the Nexus 5. While it isn’t as simple as installing this update — you need to sideload the empty “shell” APK — it lets anybody with a Jelly Bean device or newer take advantage of the simple, beautifully-designed launcher. This lets your Galaxy S4 or HTC One take advantage of the new launcher in all its beauty — just note that transparency won’t work unless you’re running KitKat.