HTC has no plans to bring the One Max to Canada: ‘The current HTC line up of devices is sufficient’ 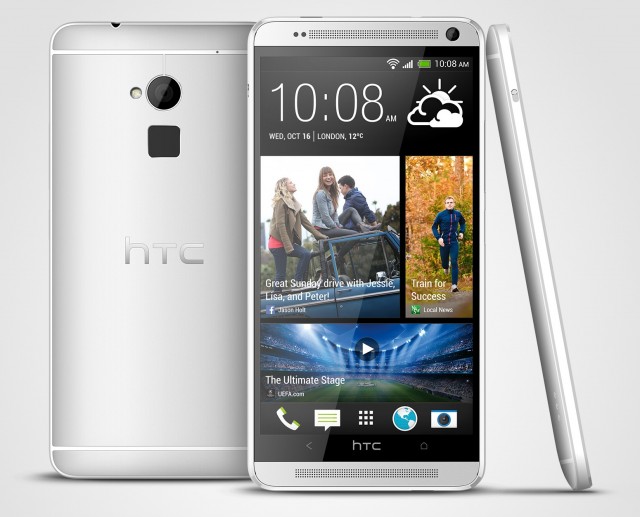 HTC officially announced the One Max on Thanksgiving Monday. This is their newest flagship Android and is its first “phablet” with a 5.9-inch display (see the full spec breakdown here).

The UK will be the first to release the One Max later this week and HTC noted that it’ll be “rolling out across the globe from mid – end October.” We reached out to HTC to understand when Canadians might be able to get their hands on the One Max and it seems we’ll be waiting a long time:

“The current HTC line up of devices is sufficient.”

“HTC devices differ from country to country, we work closely with carrier partners in each region to determine what is best for their consumers. Every market is different and has specific needs and demands. We consider a number of factors such as, the HTC devices currently available, the competition etc. At this time the current HTC line up of devices is sufficient for the Canadian marketplace.”

Hopefully this thought changes and one of the carriers picks it up for the holiday season.