HTC officially announces the 5.9-inch One Max, comes with a fingerprint scanner 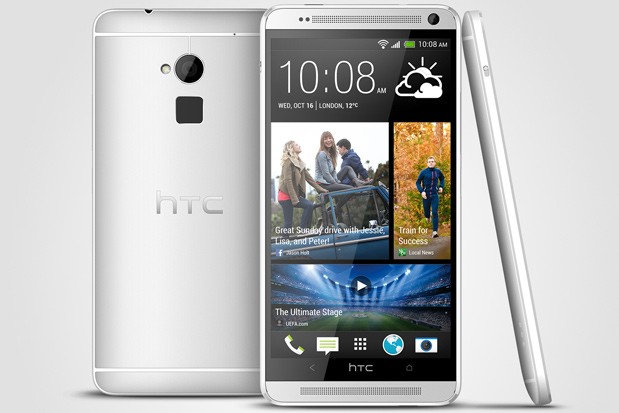 The trio is now complete. HTC has officially unveiled the One Max, a larger Android device that has a similar design to the One and the One Mini.

As for HTC Sense 5.5, HTC has added new features, including the ability to ‘personalize’ BlinkFeed with Instagram, Google+, or the capability to completely turn the feature off if needed.

Probably one of the most unique additions of the One Max is the introduction of the ‘Fingerprint Scan’ feature. HTC notes in the press release that this brings “a new era of convenience” and its fingerprint sensor is located on the back of the One Max and allows users to ‘lock or unlock the screen and quickly launch up to three favourite applications by assigning an individual finger to each.’

There’s no word yet on a Canadian availability, but HTC states that the One Max will hit the UK later this week, and is “rolling out across the globe from mid – end October.” However, the Unites States will see a release on Verizon and Sprint before the holidays, so that’s most likely when we’ll see it arrive on Canadian soil.