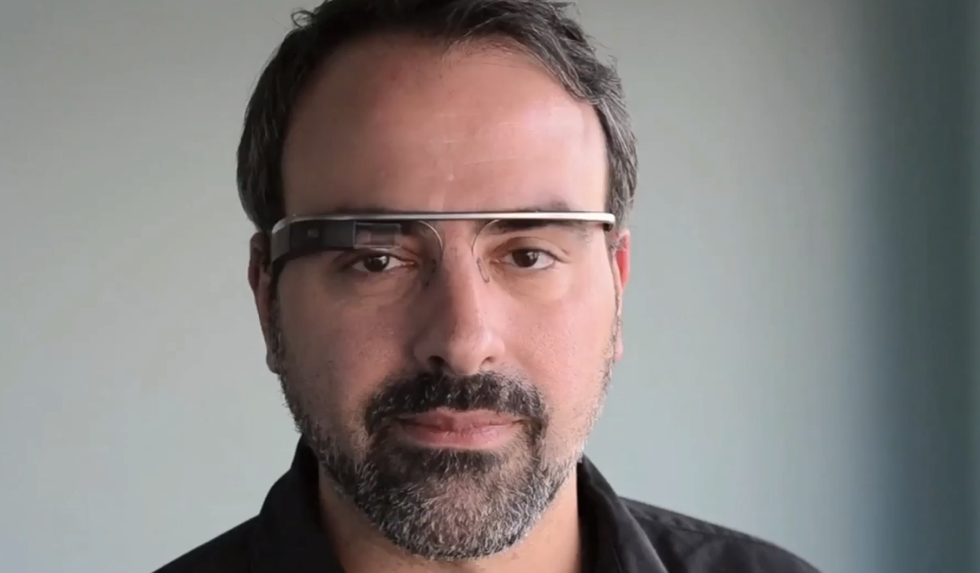 Well, this is exciting news!

Up-and-coming Chinese OEM, Oppo, is teasing involvement with the newly-formed Cyanogen, Inc, lending credence to the idea that the custom ROM may find a permanent (and official) home on a line of smartphones. The company is teasing its upcoming N1 flagship, set to debut on Monday, September 23rd, and the latest, a 25 second clip, features Cyanogen himself, Steve Kondik, saying he’s excited for what’s to come.

It will be interesting to see if Oppo decides to bundle CyanogenMOD as the N1’s main software, or, like some other manufacturers, decides to dual-boot it with an option for something less “stock.” At the same time, if CM is on board as the main ROM, Oppo will have to decide whether it updates the device from the main “stable” branch of CyanogenMOD, or whether it will have its own “containers” — people working on the software — from within the company. The hierarchy and distribution of CM, now that it’s becoming a bit more “official,” will be fascinating to watch.

Since CyanogenMOD is based on the latest version of Android, this collaboration will likely mean that Oppo devices are going to stay nearly as up-to-date as Google’s own Nexus family, usually the first series to get updated from Google.

The N1 will debut to excited audiences in Beijing this coming Monday. We’ll bring you all the news as it unfolds!