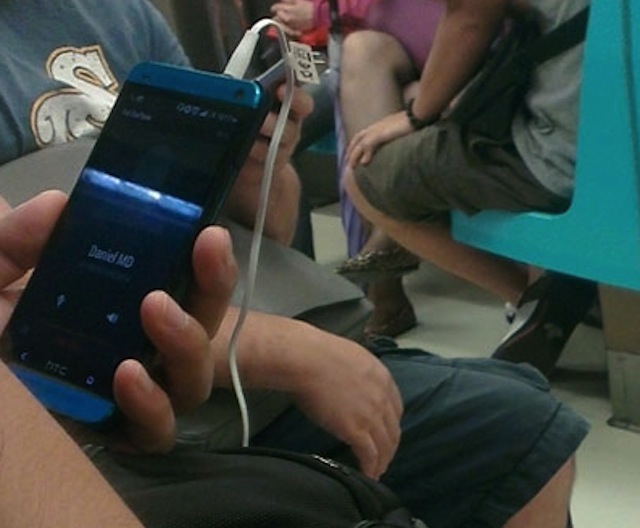 A blue version of the HTC One is coming, and what was previously only a render is now a fully-fledged leaked device.

A version of the device in a sea-coloured hue was spotted on a subway train in China, and was uploaded to Mobile01, a smartphone-related forum. This confirms the previous leak by evleaks and a leaked casing of the handset in the same colour. 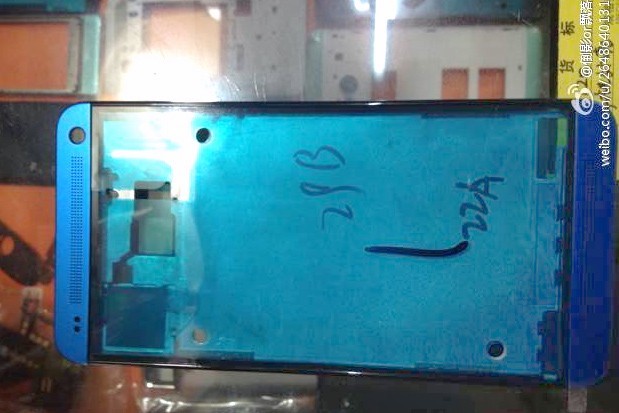 Whether the variant will arrive in Canada remains to be seen — TELUS offers the black version, while Rogers and Bell sell it in slate aluminum — but we wouldn’t be surprised to hear it reserved for the Asian market.

HTC must be planning its One foll0w-up already, as the device was announced in February and released in April. Rumours of a One Max persist, with an announcement slated for early next month.