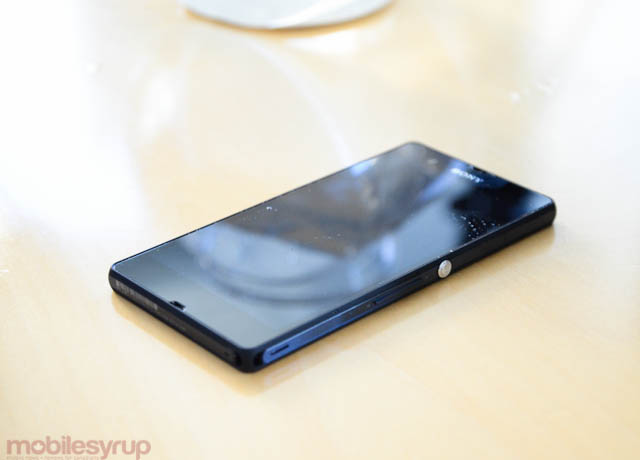 Now that we know when it’s arriving in stores, we thought it would be a good time to give you a preview of the upcoming Sony Xperia Z. A Bell Mobility exclusive, this is internally identical to the just-updated-to-Android 4.2 Xperia ZL, but boasts a tempered glass front and back as well as Ingress Protection for water and dust.

We’ll wait until our review to form a fuller opinion, but using the Xperia Z, which is taller and thinner than the ZL, is a treat. It’s Sony’s best-design smartphone by a mile, with soft edges and nice rubberized bezels for better grip. The 5-inch 1080p screen, like its ZL counterpart, leaves a lot to be desired in terms of viewing angles, but straight on it boasts great colours and excellent brightness. 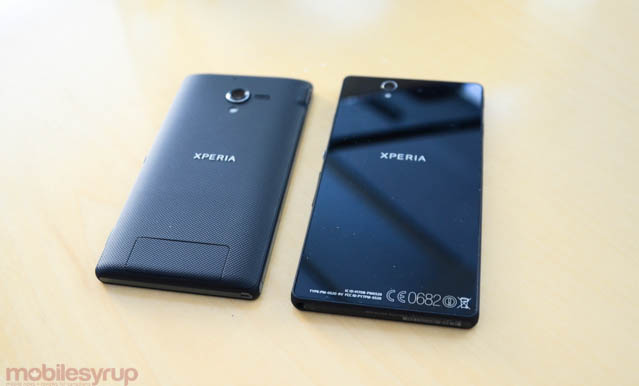 When compared to its stouter counterpart, the Xperia Z shows its mettle as one of the nicest-looking smartphones on the market. It lacks the rear camera ring of the ZL despite having the same backlit 13MP Exmor RS sensor and lens combo. We took some great photos with the Xperia ZL, and we imagine the Z will perform similarly. 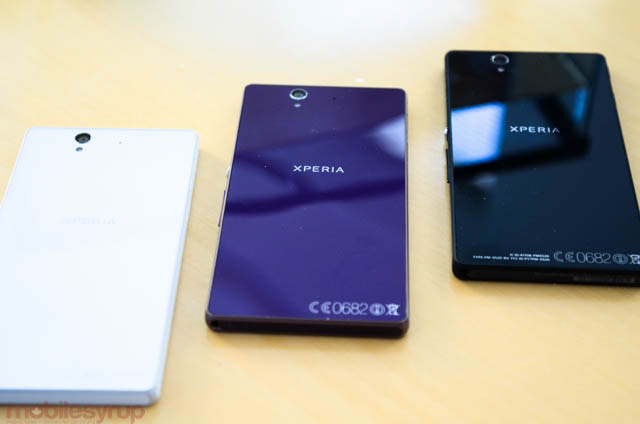 As promised, the Xperia Z will come to stores in three colours: black, white and, ahem, deep purple. 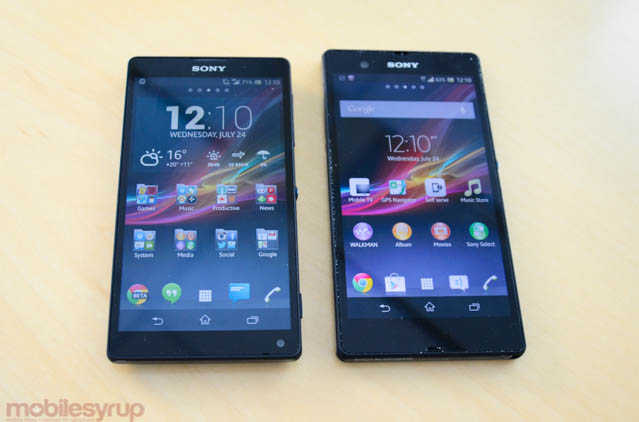 We’ll have a review unit shortly, but until then enjoy the photos and let us know what you’d like to see in the review. 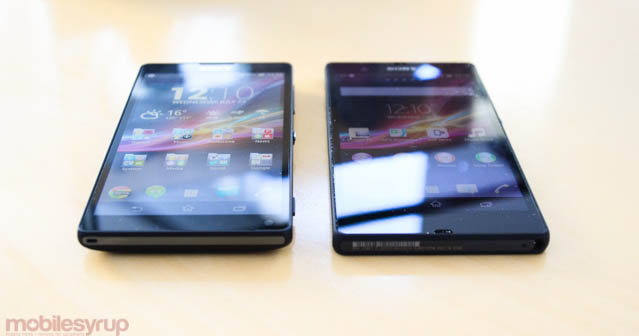 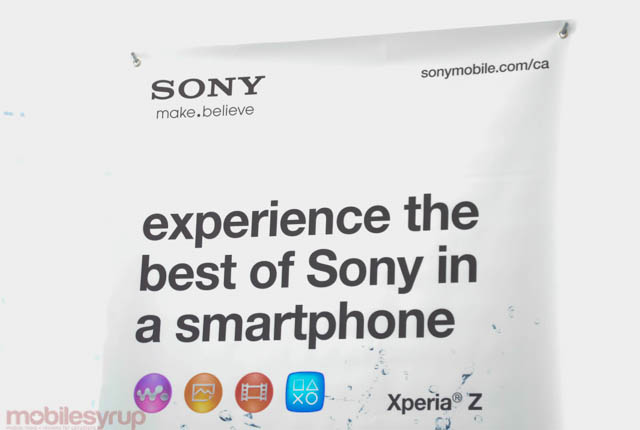 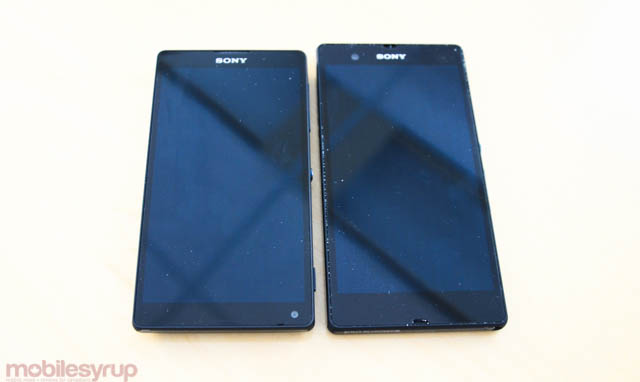 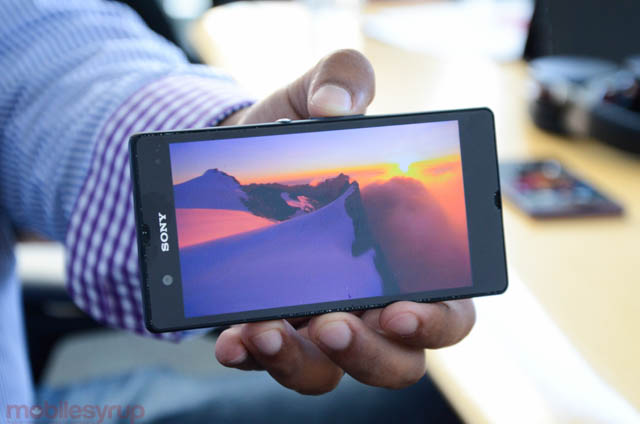 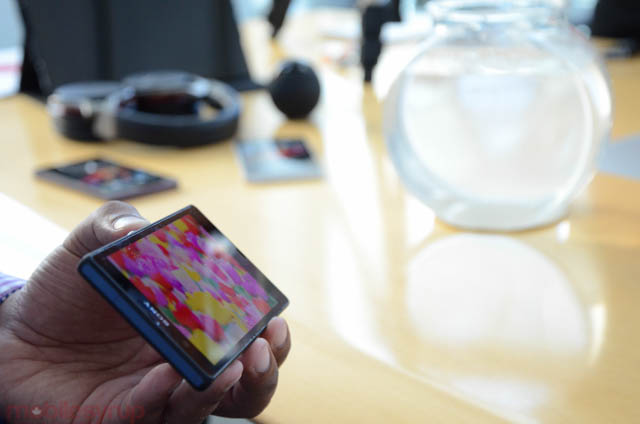