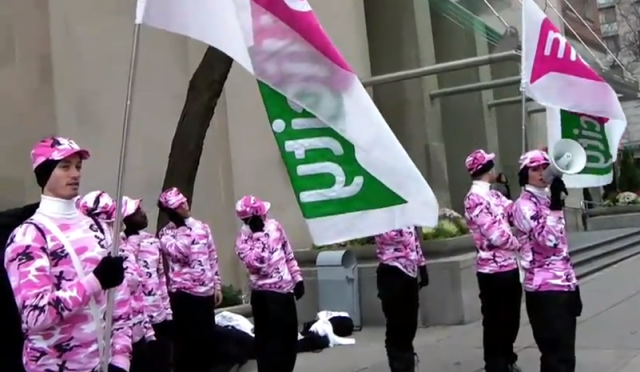 One could it a coincidence, but Mobilicity has once again shifted the date for their shareholders voting on the recapitalization plan. Debtholders were originally scheduled to vote today, but will now pencil in July 10th as the defining date. Stewart Lyons, Mobilicity’s President and COO, said “The Board has rescheduled the vote on the recapitalization plan to allow it to consider additional potential alternatives for the Company and its stakeholders, including customers, dealers and employees.”

After the failed $380 million buyout from TELUS, the company is currently looking for a buyer. Verizon is reportedly interested and this 1-week postponement could be a sign of progress. Mobilicity is currently $450 million in debt, losing approximately $30 million every month, has 250,000 wireless subscribers, and 150 employees.