HTC may release a vanilla Android ROM for existing One owners 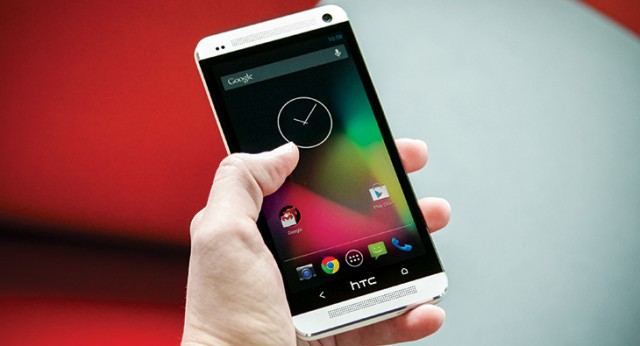 HTC announced earlier today that it will bring a “Nexus experience” version of its flagship One smartphone to Google Play starting next month.

The model will be visually identical to the existing one, and will sport the same 32GB internal storage, identical radio bands and button layout. The one major difference, however, is the ability to natively run stock Android 4.2.2 Jelly Bean out of the box, unlock the bootloader using “fastboot oem unlock” and receive updates directly from Google.

So what about current owners of the One who would like the same experience? HTC intimated to The Verge that they are working on porting over a version of that ROM for existing owners, though it’s expected the the installation may take a bit of work.

Running vanilla Android on the HTC One isn’t without its downsides, though. Users will lose the popular “TV” app and all IR blaster functionality, and while Beats Audio will be enabled on a hardware level there will be no software installed to tweak it. There’s also the issue of losing two of HTC’s best features, Zoe Share and BlinkFeed, both of which have become popular tools for its five million or so users.

Like the vanilla Samsung Galaxy S4, the “Nexus Experience” HTC One is unlikely to sell in high volumes, nor will it, at a price of $599, dethrone the Nexus 4 as the best cheap Android phone. But it’s yet another choice for users who don’t want to hack their phones to achieve a stock experience.