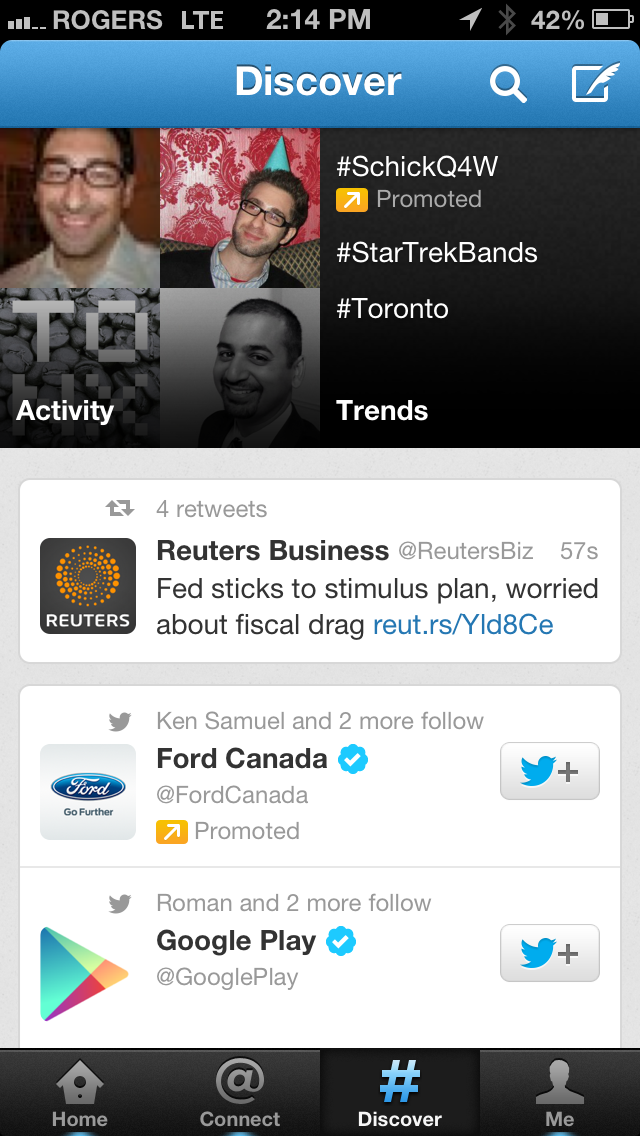 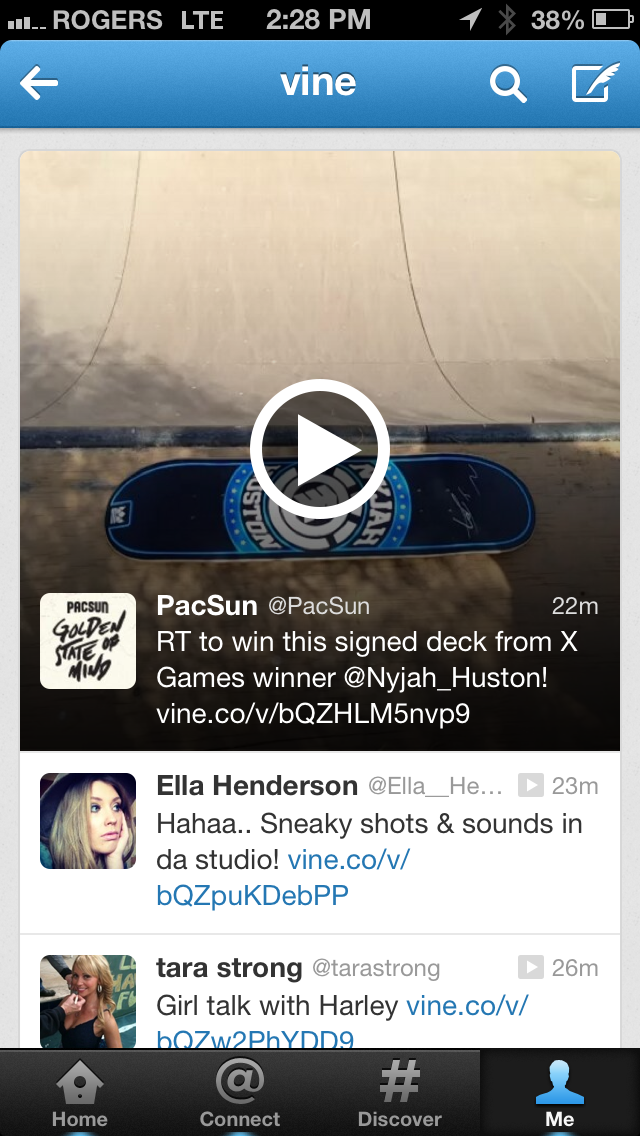 Twitter for iPhone has been updated today with some minor feature improvements and better support for in-line Vine videos. The Android version has also been updated.

The company has been rolling out updates to its mobile apps in quick succession since the beginning of the year, after clamping down on what third-party developers can do with their own software. This latest version for iOS adds Trends data to over 160 different cities around the world, including many in Canada, and improves in-line Vine video playback.

Perhaps the most important addition to the app is one that will come in under the radar. When replying to a retweeted Tweet — for example, if you see a Tweet I retweeted of someone you don’t follow — it will include both the original person and retweeter within the response. Users can also invite others from within the app itself. That, and bug fixes and performance improvements, round out changes made in this new version.

As for the Android version, the company now uses an overflow menu (the three dotted lines) on compatible devices such as the HTC One to quickly switch between accounts and access the settings.