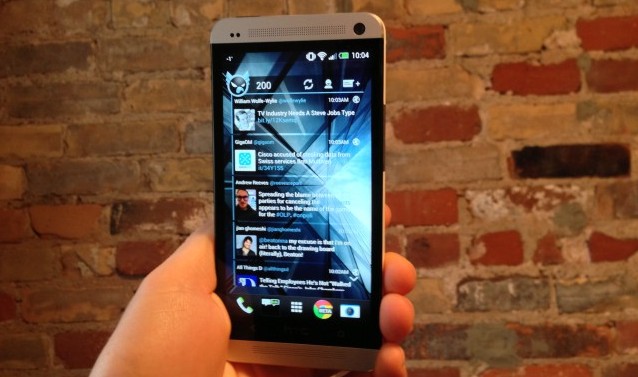 Falcon Pro, one of the best third-party Twitter clients for Android, has received its first major update since the developer was forced to reset his API tokens after hitting a 100,000-person limit. Citing piracy and other concerns, he modified the licensing features of the app to prevent hackers from removing the purchase checks. While it won’t make much difference in the long run, it allowed him to sell the app once again and resume development.

Version 1.7 brings a host of new widget-based features, including two designs and several colour schemes. A 4×4 scrollable widget is the main feature here, with quick access to the app when a Tweet is actioned and the ability to post directly from the home screen. A small 4×1 widget is also available for quick posting, too.

The developer has also added tweet translation to the main app, so foreign-language tweets have one less reason to be ignored. You can now also change your profile photo and edit your bio information from within the app.