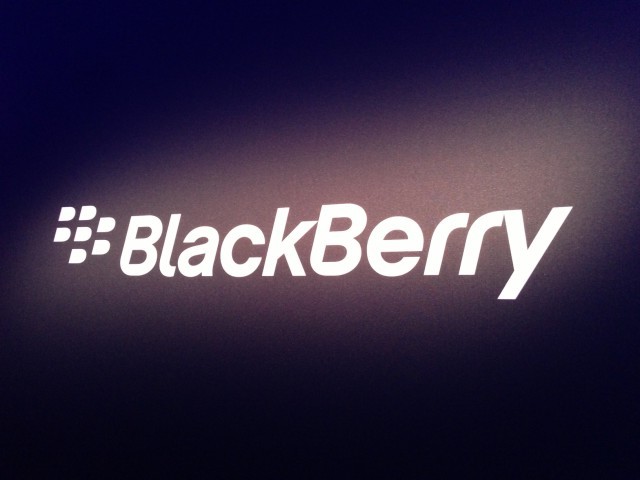 As we approach zero hour, RIM has set its sights not only on the corporate market on which it’s relied for so many years, but on a solid third place behind Apple and Google in the consumer mobile space. Whether BlackBerry 10 reaches that coveted spot — tenuously held by either RIM itself or Microsoft’s Windows Phone — will depend on the company’s ability to recover its downtrodden brand name.

That pristine image has been considerably sullied since its market share height over two years ago. Since then, Android has taken much of the entry-level market and Apple, with its increasingly business-friendly image, has captured much of the corporate market.

But BlackBerry 10 stands to correct RIM’s mistakes in a number of ways. Not only have company representatives been evangelizing the heck out of the new operating system since it was announced, but there is an obvious groundswell of good will surrounding the upcoming devices. You can’t open a newspaper or visit a tech blog today without coming upon at least one article relating to RIM’s past, present and/or future. Much of it seems to be organic; RIM has been saving its good stuff for the announcement today.

That the company has had a storied history is no secret. Nor are the many, many flubs and missteps made by an oversized machine and a co-CEO pair with too much hubris. We all remember the network outages and disastrous interviews, but the company has since rebounded, its PR team on high alert. The share price is up 300% since September, and there is renewed public confidence in an organization considered doomed a year ago.

Ultimately, though, BlackBerry 10 is already partially victorious. And it’s not just techies who are excited; my mom called me the other day and asked about the phone. Regardless of sales, irrespective of app numbers, RIM has already recovered its panache, and its brand is no longer flailing in the wind.

We can’t yet call it a recovery, but it’s a damn good start.