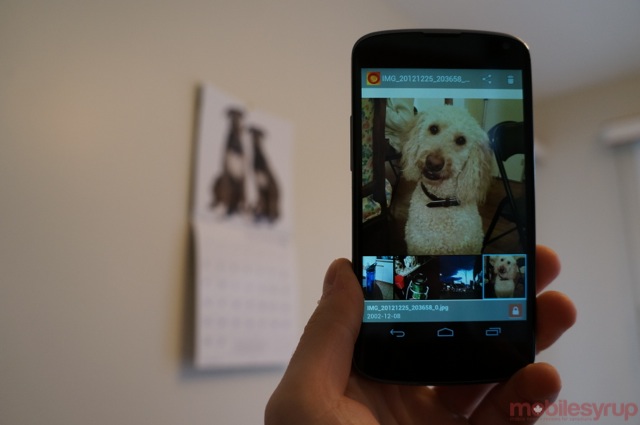 OpenPhoto has been around for a while, and since the Instagram ToS debacle has been garnering a considerable amount of attention in the photo upload space. Its premise is simple, and has been built on open-source code to ensure that anyone who wants to can improve the project.

At its core, OpenPhoto is a simple photo uploading service: a free account gets you limited monthly uploads which can be accessed from the web and from mobile. Where it gets interesting is its support for importing photos from other services, namely Facebook, Instagram and Flickr. You can choose to store your photos on OpenPhoto’s servers (which is a private Amazon S3 locker) or on one of many cloud storage services such as Dropbox or Box.

The web interface, as well as the mobile apps, provide simple tagging and album sorting functionality, and the interface is clean and usable. This week, the company introduced an Android app to flesh out its mobile offering — the iOS app has been available since April — and it’s quite good, though still a work in progress. The app supports automatic photo uploads, much like Facebook, Google+ or Dropbox, and the gallery portion using a horizontal scrolling bar for easy access. You can take photos through the app itself and, like Twitter, OpenPhoto uses Aviary’s popular editing SDK to make changes to your masterpieces.

If you’ve been looking for a way to consolidate your disparate media lockers online, OpenPhoto is a good place to begin.