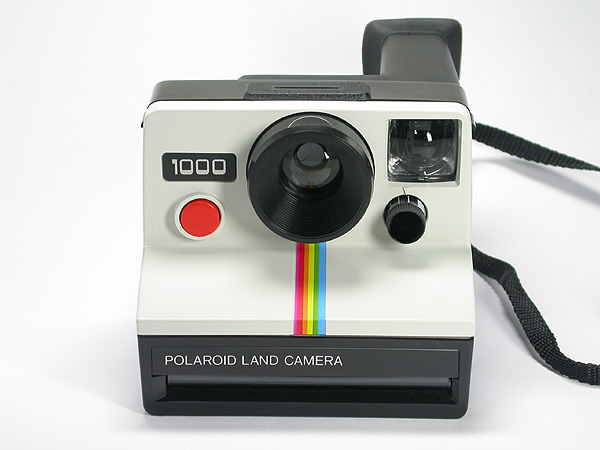 Twitter is close to debuting photo filter integration in its mobile apps, specifically on Android and iOS, before the end of the year. The company hasn’t confirmed it, but Twitter employees have been playing with test versions of the app, and there have been rumours floating around since the fall that the social network would need to offer better photo integration.

Things got a bit more complicated recently when Instagram turned off its Cards support within the Twitter stream, forcing users to actually click on links to view photos in the Facebook-owned company’s new web portal. While Android users can easily force the links to open in Instagram itself, iOS users now have to switch to mobile Safari to see Instagram photos, a trivial change in the scheme of things but still frustrating.

The Photo Filter wars seem to have started in earnest, and if Twitter does update its mobile apps to include photo filters by the end of the year, as rumoured, they could get a jump on Instagram’s inevitable “holiday spike.” Instagram boasted its most popular day ever on U.S. Thanksgiving recently, and since usage is up and Facebook is about to start putting ads in the stream, there is money to be made on both sides.