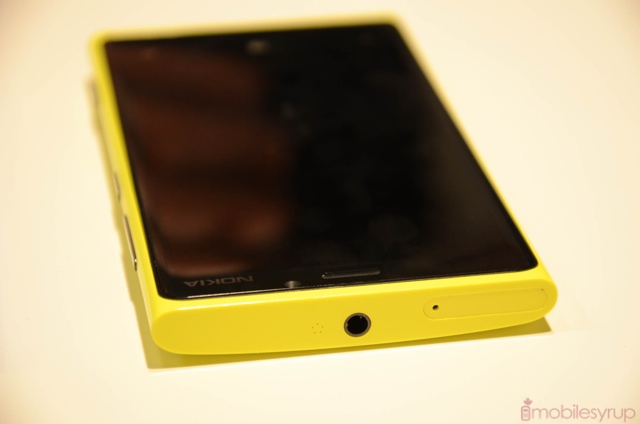 Nokia announced the Lumia 920 in September in a number of vibrant colours: red, white, cyan, yellow. But Rogers launched the phone this week in just one hue: black. While the device is striking regardless of colour scheme, many customers felt let down that they had no choice in the matter. Any colour you want as long as it’s black, right?

Well, according to information obtained from Navifirm, a repository of Nokia’s firmware images, there are two software SKUs available for technicians to download: one for black Rogers Lumia 920s, and one for the same device in yellow.

While this cannot be taken as confirmation of a new SKU actually coming to market, Nokia is fairly diligent about creating custom builds for specific colour devices. WPCentral claims that Nokia offers separate software versions for each colour offered by AT&T, likely to differentiate how many versions of each device are out in the wild.

It’s possible that Rogers wanted to launch the Lumia 920 in both black and yellow, but due to supply constraints of then latter they had to scale back their offering to just the former. Apparently few users who pre-ordered the yellow version from other carriers have actually received them; it could be a production issue associated with achieving the right shade of yellow, but it’s hard to know for sure.

Rogers will not comment on the availability of the Lumia 920 in other colours at this time, but we’ll let you know more as it comes.