Rogers Nokia Lumia 920 confirmed to be pentaband, compatible with WIND and Mobilicity out of the box 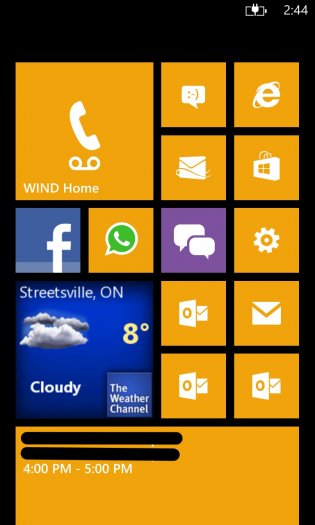 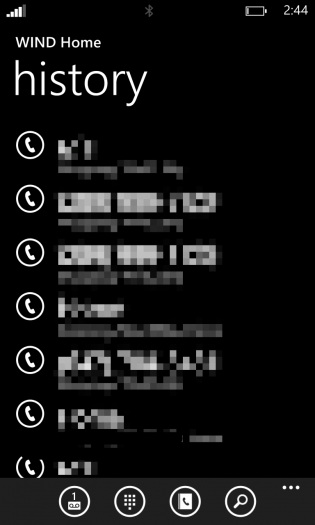 Rogers released the Nokia Lumia 920 yesterday in limited numbers, but some early adopters have been eager to snatch up the brand new flagship Windows Phone 8 device. According to users, the phone is not only pentaband, which means it is compatible with WIND and Mobilicity, but early Rogers units are reportedly coming unlocked out of the box.

While we aren’t able to verify whether the latter is true — it would seem unlikely that, universally, Rogers would release an unlocked phone — but I can confirm that the Lumia 920 is pentaband. This means that along with LTE service on Rogers, TELUS and Bell, it is compatible with AWS networks such as WIND Mobile, Mobilicity, Videotron and, in the U.S., T-Mobile, on their 3G networks.

A number of threads have popped up in recent hours on Howard Forums, XDA-Developers and WPCentral detailing the discovery. The fact that the initial batch of phones is unlocked is likely an aberration and is unlikely to continue once the phone is in wider circulation. That being said, because the phone is a Rogers exclusive, it may be unlocked because users can only buy it from one source, guaranteeing that Rogers earns back at least the cost of the device, plus one month of service.