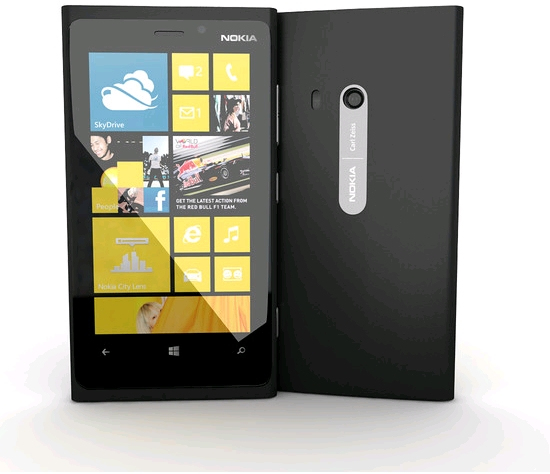 Rogers has just announced that it will be the first carrier, “perhaps in the world,” to put the Nokia Lumia 920 on sale. Rogers’ Chief Marketing Office, John Boynton, announced that the phone will go on sale tomorrow “in select stores,” with wider availability in the coming days.

We’ll post more as soon as we have it, including launch dates for the HTC 8X and Samsung ATIV S.

Update: Rogers has just posted a note on their company blog that confirms the release of the Lumia 920 today. They stated:

“Today, we’re thrilled to ship the first Nokia Lumia 920 smartphones to customers across the country and to further expand the largest selection of LTE devices available from a Canadian carrier… We were able to ship a limited supply of Nokia Lumia 920 smartphones in black to some customers who reserved a device using the Rogers Reservation System today. These customers will be the first in Canada to have a Windows Phone 8 smartphone. We’ll be shipping more devices in the coming weeks.”

Unfortunately, there’s no word on the store locations the Lumia 920 is available.