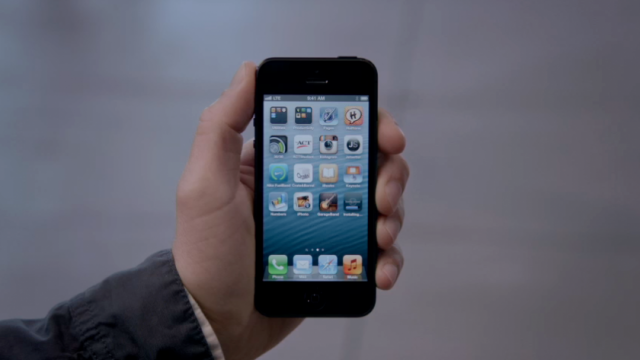 The iPhone 5 pre-orders are chugging along in Canada. Officially kicking off on Friday, September 19th at 3:01 EST on Apple.ca, and later on Rogers, Bell, TELUS, Virgin, and Fido. We’ve received word that Bell and Virgin have sold out of their pre-order stock.

According to an internal doc we received it states that “Due to the overwhelming success of the Apple iPhone 5 pre-order program , Bell is no longer accepting pre-orders past end of day September 15, 2012.”

In addition, Virgin has confirmed this news on their Twitter feed noting that “Heads-up! Due to huge demand for iPhone 5, we’re ending in-store and online pre-orders today. iPhone 5 will be back on sale Sept 21.”

No word on sales numbers, nor if other Canadian carriers are sold out.