WIND reportedly has a year-end goal of reaching 600,000 subscribers 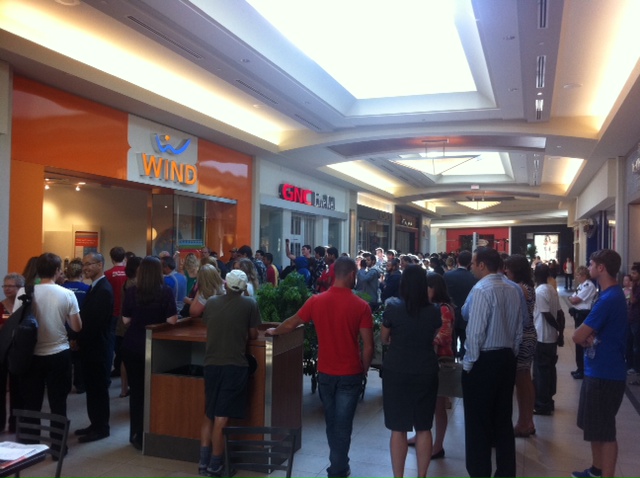 WIND Mobile has steadily increased their subscriber numbers over the years. The last official number to come out of their Q1 2012 report was 415,364, with an ARPU $27.30/month. A thread over on HowardForums indicates we might see a solid jump in subs when the company reports their Q2 results next week.

Apparently WIND will reveal their active user base has increased to 457,000 customers – up about 42,000 (28,000 were postpaid subs). In addition, they’ve reportedly increased the number of distribution points in Q2 to total 461, up from 215 locations in Q1. The goal is to grow it to 1,000 by the end of 2012. Coverage also improved, not only by launching service in Barrie and Kingston, but the number of cell sites rose to over 1,200.

Probably the most notable takeaway from the thread is the year-end goal subscriber number. WIND is aiming to end 2012 with 600,000 subs, which means that the busy Q3 and Q4 period will see an increase of 143,000. So you can bet WIND will most likely come out with some massive promotions to make this happen.