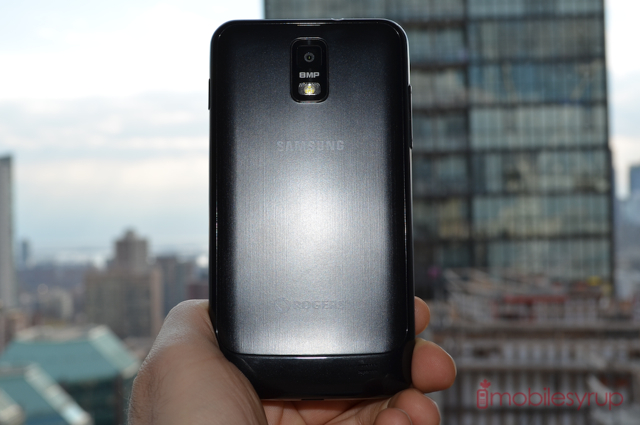 The Galaxy S II LTE was one of our favourite devices of last year, and it was the first LTE-compatible Galaxy S II device, making it a pretty big coup for Rogers. Unfortunately it came with Gingerbread and hasn’t been updated to Ice Cream Sandwich despite promises to the contrary (it should be coming next month, we hear).

Fortunately for the rooters/hackers/Android modders out there CyanogenMOD often comes to the rescue. The alpha builds of CM9 for the SGH-i727 is in its fifth iteration and according to testers everything seems to be working as it should.

If you’re the kind of person who knows what a Nandroid backup is (remember to do it!) take a look at this XDA thread and let us know how it works out!