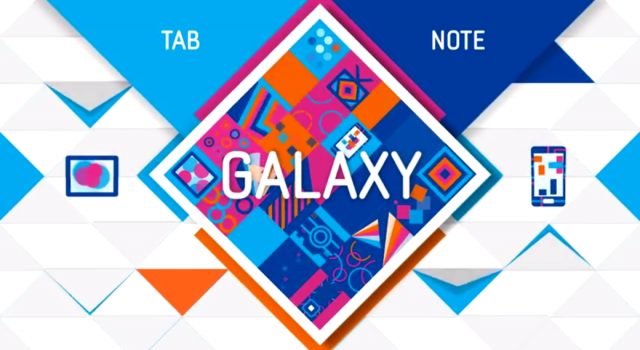 Samsung has set up over $4 million in prizes, in $30,000 to $200,000 increments, to be awarded to app developers in its Smart App Challenge 2012 contest. The idea is to promote great apps created specially for the Galaxy Note and Galaxy Tab series devices, whose larger-than-phone screen sizes don’t usually get love from the Android community.

The general Note and Tab apps are to be judged on popularity — number of downloads and similar metrics — with the top achievers earning not only financial rewards but space in Samsung’s press releases, advertising campaigns and marketing strategies. Apps specifically designed to make use of the S Pen will be judged by a panel. The top winner in each category will earn $200,000, and several awards of $100,000 and $50,000 will also be available.

In all 80 winners will be chosen, with promises of notoriety and pseudo-fame. The promotion runs between now and September 30th, so if you’re an Android developer with some time to kill, get working.

Source: Samsung
Via: The Verge