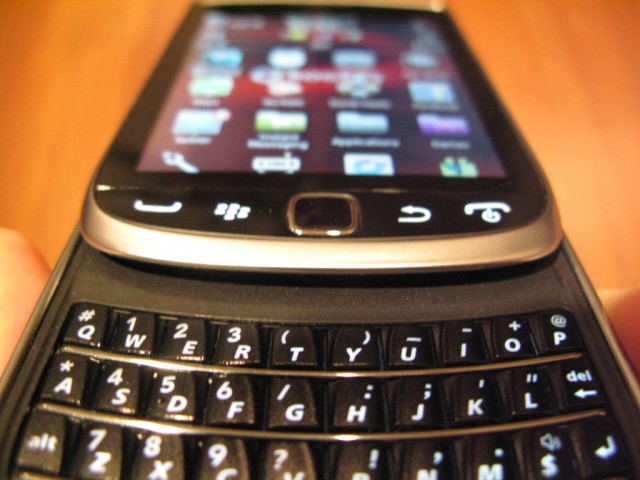 In case you were frothing at the mouth over the idea of losing your precious hardware keyboard to the QNX-based BlackBerry 10 ecosystem, rest easy. RIM has confirmed to Phone Scoop that while the first BB10 device will be touchscreen-only, forthcoming iterations of the smartphone will have that coveted hardware keyboard we know and love.

Whether this means RIM will squeeze BB10 onto a smaller screen like the Bold 9900, or create a hybrid like the Torch 9810 remains to be seen, but at least we know that it’s coming eventually. We wonder if this concession is going to hurt RIM in the long run, but in order to prevent alienating the bulk of its paying customers, the board likely felt like they had no choice.

Considering BB10 is so touchscreen-focused, we’d be surprised to see any low-cost solutions that rely on a trackpad (at least we hope there won’t be any), but like Nokia with Windows Phone, RIM will have to weigh its options in developing markets and cut costs somehow. Whether that will be with low-resolution versions of BB10, or by continuing to market BB7 devices for a few more years is anyone’s guess.

Personally, I’d love to see RIM take a risk and remove hardware keyboards from its lineup completely. Sure, it risks upsetting the core customer base, but that base is quickly dwindling as more users realize how much more versatile virtual keyboards can be. Considering how much work RIM is putting into making its virtual keyboard the best on the market, we’re sure it wouldn’t be missed too greatly.