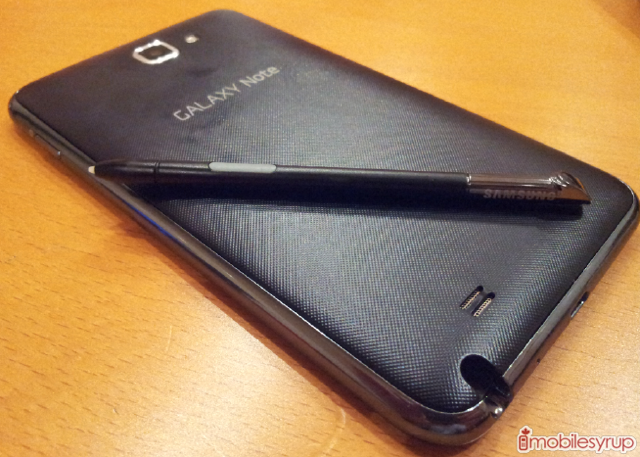 Samsung has a lot going for it right now, especially since in the run-up to its most anticipated phone launch ever, the company earned over $5 billion in operating profit, though after taxes it totals $4.86 billion US.

Gross margins are up to 12.9% on over $40 billion in revenue; leading the way were an uptick in mobile phone and displays profits, two areas that consumers have benefited from increased competition and lower component prices in the last year. The company’s profits are up 98% year over year, and much of the thanks can be given to “brisk sales of flagship Galaxy Note and Galaxy S II devices.”

More importantly, a company exec outed the official name of the next Galaxy phone: the Galaxy S3 (or Galaxy S III). This was widely expected to be the case, but we can now piece together a few more morsels of information before next Sunday’s announcement.

Source: Samsung
Via: The Verge