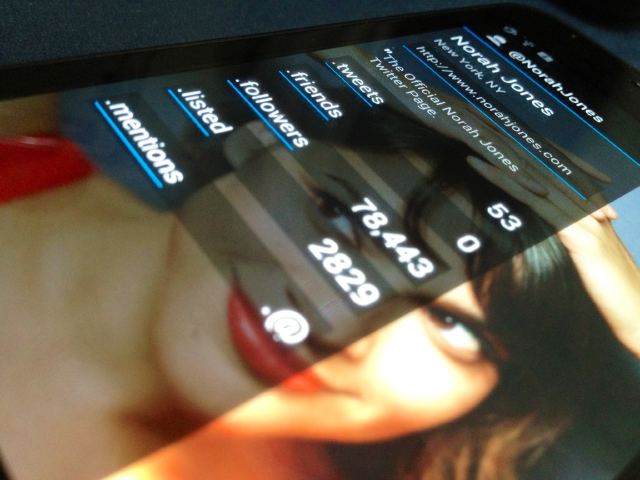 We told you recently about two fantastic upcoming Twitter clients for Android, Boid Alpha and Plume 3.0 Alpha, and we are nearing another to add to that list. Carbon for Android has been a long time coming, especially since we heard about it around the time it was being released for Windows Phone.

While the style is similar to both the Windows Phone and, previously, the webOS versions, the functionality of the Android app is all Ice Cream Sandwich.

Some of the transition animations are delicious, but it’s the app’s feature list that we’re looking most forward to, including Quote Tap (gesture-based actions), Full Screen mode and, ideally, push notifications.

Check after the break for a brief video, and let us know what you think!