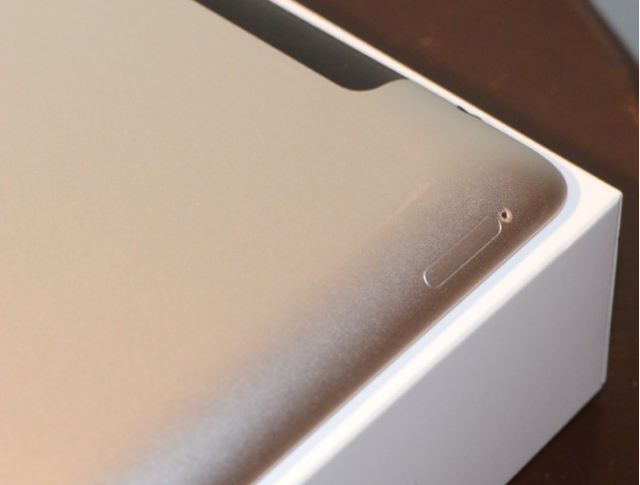 Analytics company Localytics have compiled data from hundreds of thousands of iPads between March 16th and 21st, and have come to some interesting conclusions about the popularity of 3G/4G-connected devices. According to their findings, only 6% of total impressions are made via the cellular network, even though 10.7% of total iPads are cellular-enabled. The vast majority — nearly 90% — of iPads are WiFi-only, which is likely due to the fact that the 4G version sells for a $130 premium.

As of March 21st, only 1.5% of all iPads are connected via LTE, which is understandable considering North America is the only continent compatible with such networks. The vast majority of cellular networks around the world still use 3G, and even those running LTE iPads can revert to HSPA+ to save battery.

Did you spring for a LTE-enabled iPad? If so, why? Let us know.

Check after the break for the full breakdown.