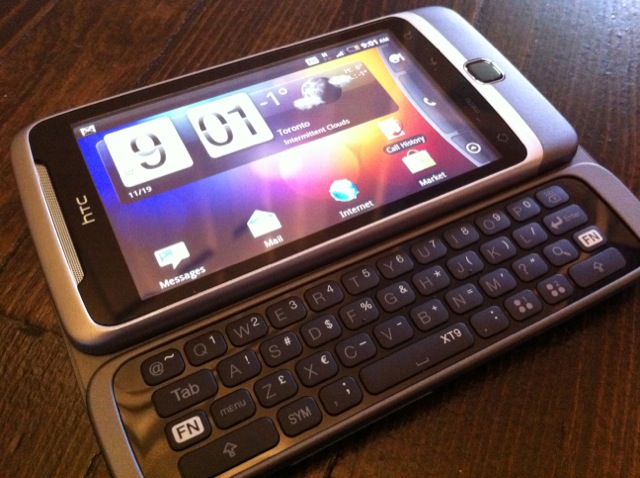 The HTC Desire Z has been one of the most versatile Android smartphones since it was released in mid-2011; it had its bootloader and SIM card slot unlocked due to a pretty serious vulnerability, so the developer community has been very active.

The Status, on the other hand, hasn’t really been adopted by the community, since it has such an unconventional form factor. Nevertheless, both have been added, along with some other non-Canadian devices, to the HTCDev bootloader unlock list.

As always, you may void your warranty with the unlock, and need to know your way around the Android SDK.

Check it out at HTCDev.com.