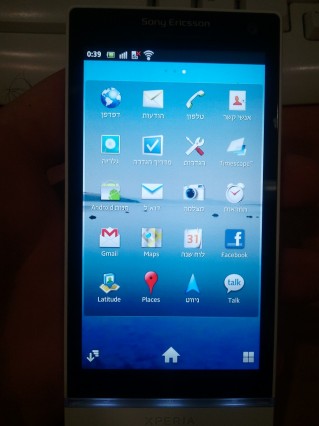 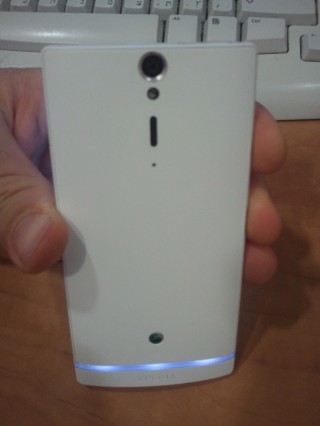 We’ve heard rumours of an HD update to the venerable arc line, which has been quite successful for Sony Ericsson. Just Another Mobile Phone Blog got their hands on some photos showing an Israeli user pawing the unannounced Nozomi LT26i, or arc HD. The screen looks to be approximately 4.5 inches and the software claims to be 1280×720 for a pixel density of 320dpi.

The sleek white backing is all Sony Ericsson, and though we can’t see how thin the product is, we’re not worried it’s going to be cumbersome. According to the leaked spec sheet, the device sports a 1.5Ghz dual-core processor, though its origin remains a mystery. The 1800ish Quadrant score likely means the Gingerbread build is not yet optimized for the hardware, and we expect the arc HD to ship with Ice Cream Sandwich anyway, so we wouldn’t put too much credence in the results.

Until we hear more, feast your eyes on the pretty pictures.

Via: The Verge
Source: Just Another Mobile Phone Blog 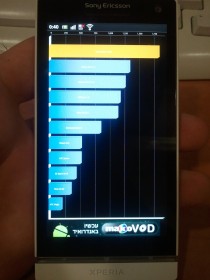 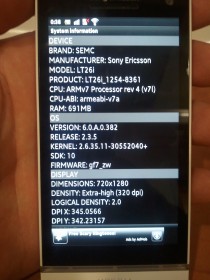 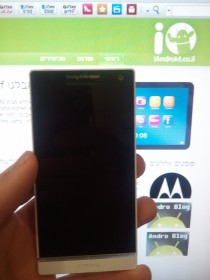