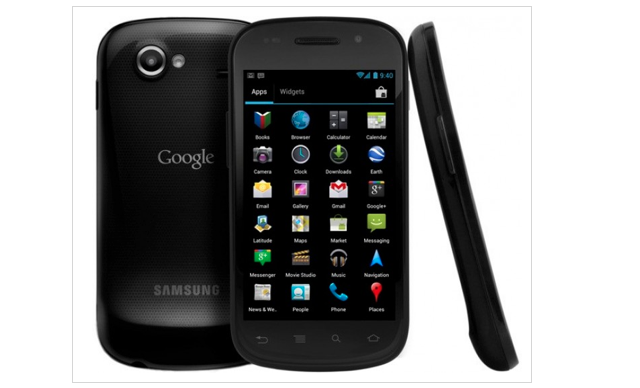 The minute the source code for Android 4.0 was released, members of CyanogenMOD went to work bringing the popular custom ROM to the eponymous Nexus device, the Samsung Nexus S.

Currently sitting at the 11th Alpha build, the ROM is fairly bare-bones — it uses the stock ICS launcher, and incorporates few of the features that made CM7 so great — but it’s a stable, functional ROM that brings the newest version of Android to the Nexus S before Google releases it publicly.

Keep in mind you must have a rooted device for this to function properly, and know your way around a recovery menu.

For more information visit the thread at XDA-Developers, and enjoy your delicious Ice Cream Sandwich!