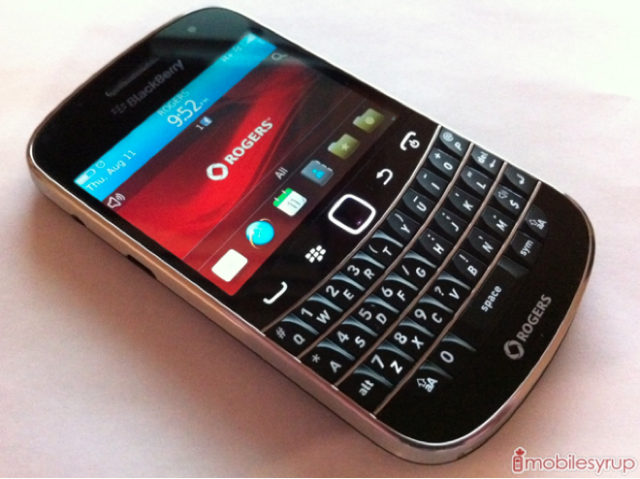 Update: We have received a statement from RIM about the outage. Service should be restored as of 11:45am EST.

There was a global Internet issue this morning that impacted a number of Internet Service Providers (ISP) around the world. RIM’s BlackBerry Infrastructure was not impacted however, some customers may have experienced delays with their ISP. RIM continues to monitor the situation.

We are getting scattered reports from both Canadians and American BlackBerry users that BIS is either not working, or working sporadically. Indications came earlier this morning when Twitter for BlackBerry was inaccessible to many users, with emails coming in slower than expected.

There has been no official word yet from RIM about this outage — if you could even call it that — and we will monitor the situation as it progresses. As we said during the last extensive BIS outage less than a month ago, this is not a good time for RIM to be having issues with their infrustructure, and every service disruption is another serious hit to their public image.

Is your BIS working? Or, as stated, are you having a full or temporary service disruption? Let us know in the comments.

More as the story progresses…