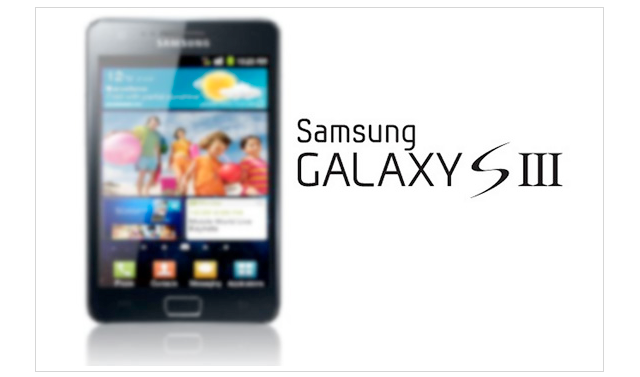 Along with a pretty detailed description of the Nexus Prime and Ice Cream Sandwich, an anonymous member at 4chan has posted what he thinks to be the upcoming specs of the Galaxy S III. The rumours are are self-fulfilling prophecy: a 2Ghz quad-core CPU, 1.5GB RAM, 10MP camera and a 4.65-inch 1280 x 1024 pixel display, with an awkward square 5:4 aspect ratio. Throw in a 2000mAh battery, and you’ve got yourself a pretty beefy phone.

We’re willing to dismiss these specs as wishful thinking from an active fanbase, but let’s throw the question back at you. The one thing truly lacking from the Galaxy S II was a higher-resolution display. Despite being stunningly beautiful, it’s got a mediocre resolution of 800×480. The upcoming Galaxy Note has a 1280 x 800 pixel resolution which, if shrunk to a 4.65″ screen, would have an iPhone 4-busting PPI value of 324.

So what would be your ideal Galaxy S III? Bigger screen, smaller screen, something in between?