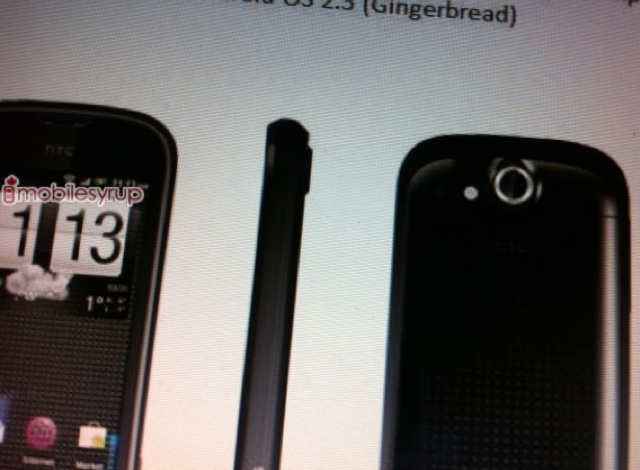 We’ve gotta hand it to Mobilicity because they have an incredible lineup up Android devices: Google Nexus One (now sold out), Google Nexus S, Motorola Spice, Sony Ericsson Xperia X10 and one more will be added to the list mid-May. The “current name” Mobilicity has for their next device is the HTC “Emerald” but you might know this as the T-Mobile myTouch 4G/HTC Glacier. This looks to be redesigned version and will run OS 2.3 Gingerbread, 3.8-inch display, 5 megapixel camera and have HTC Sense as well. No word on price points but most likely it’ll fall somewhere around the $450 – $500 no-contract range.