StatsCan: 78% of Canadian households have a cellphone 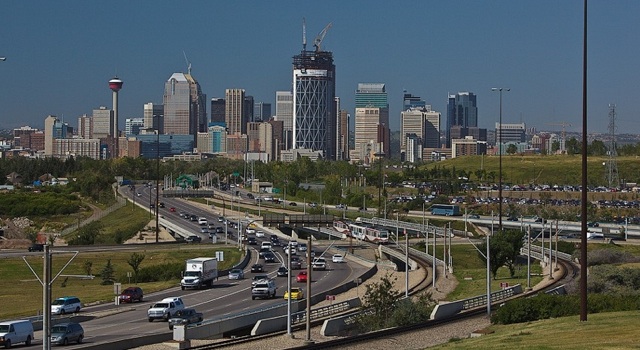 Statistics Canada recently announced their Residential Telephone Service Survey and reveals some staggering numbers regarding home phone usage. During December 12 – 21st, 2010 StatsCan surveyed 19,000 from coast-to-coast and asked if members of their household had a cellphone. The findings indicated that 78% of Canadian households have a cell phone in 2010 (increase from up 74% in 2008). Alberta had the highest penetration with 87%, followed by Saskatchewan 83%, B.C. with 82%. and in Ontario at 81%. Wireless only homes increased to 13% from 8% in 2008. The report also stated that 50% of households in the 18-to-34 age group were using only cell phones (increase from 34% in 2008).