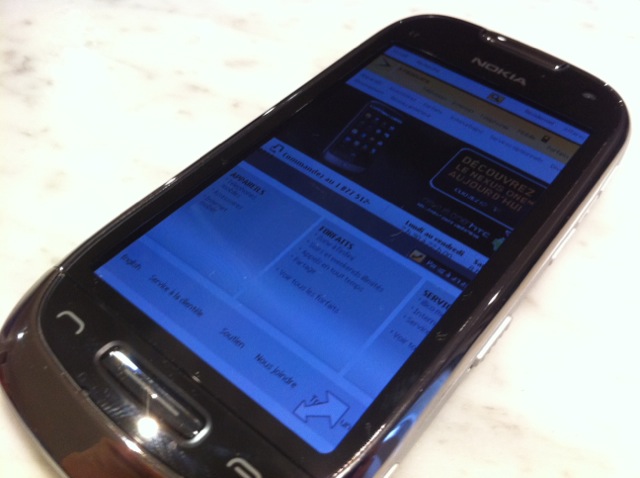 Videotron is due for a refresh of their devices. Majority of the phones you see in their lineup have been present since they launched their new network a few months ago. The good news is that they’ll be releasing the Google Nexus S (we hear at $529.95 no-contract and $149.95 on a 3-year) and this will take over as their flagship device. In addition, Videotron is one of the carriers that will have the upcoming BlackBerry PlayBook available.

Curious to see what else Videotron has up there sleeves? Well, thanks to one of our tipster for letting us know the following devices will be released shortly. On April 6th the entry level Samsung C414 will make its way to Quebec. This was recently released on WIND, Mobilicity and TELUS. Then near the end of the month Videotron will be releasing a couple Nokia devices. First is the Nokia C7, this is a solid Nokia device that has a 3.5-inch touchscreen display and a 8 megapixel camera that records 720p HD videos. Next is the C5-03. This is an upgrade to the 5230 and has a 600 MHz processor and has a 5 megapixel camera. We have no word yet on prices for these devices.

There will be more devices coming down the pipe but in April Videotron will be releasing 4 phones and 1 tablet.