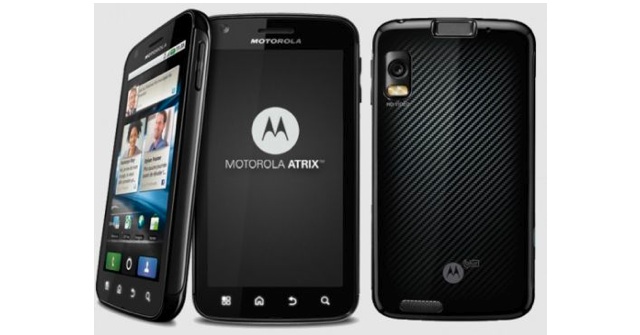 It’s now confirmed. Bell has released a statement indicating that the Motorola ATRIX is going to be available on March 17th. As for the price points: $169.95 on a 3-year (with a minimum $50 voice/data plan) or for $599.95 on no-contract. Bell will also sell the Lapdock and the HD Multimedia Dock but no word on those prices were announced.