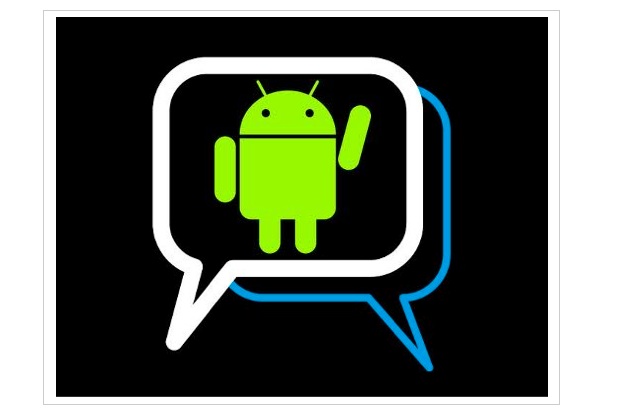 Well this could an interesting move for Waterloo-based RIM. According to BGR they have multiple trusted sources that RIM is going to bring the incredibly popular BlackBerry Messenger (BBM) app to both Android and iOS devices. The versions will be stripped down and might have a one-time or recurring fee but apparently Android is a go for this year (the Apple version might take some time to get approved).

RIM recently stated they have over 35 million BBM subscribers with 2 thousand new users are added every hour. With all the other messaging apps on the market such as KiK this move would put BBM in the #1 spot on all platforms. RIM is also looking to integrate a music platform into BBM where they’ll be able to make money from music downloads.