DeepMind’s Edmonton office to shut down 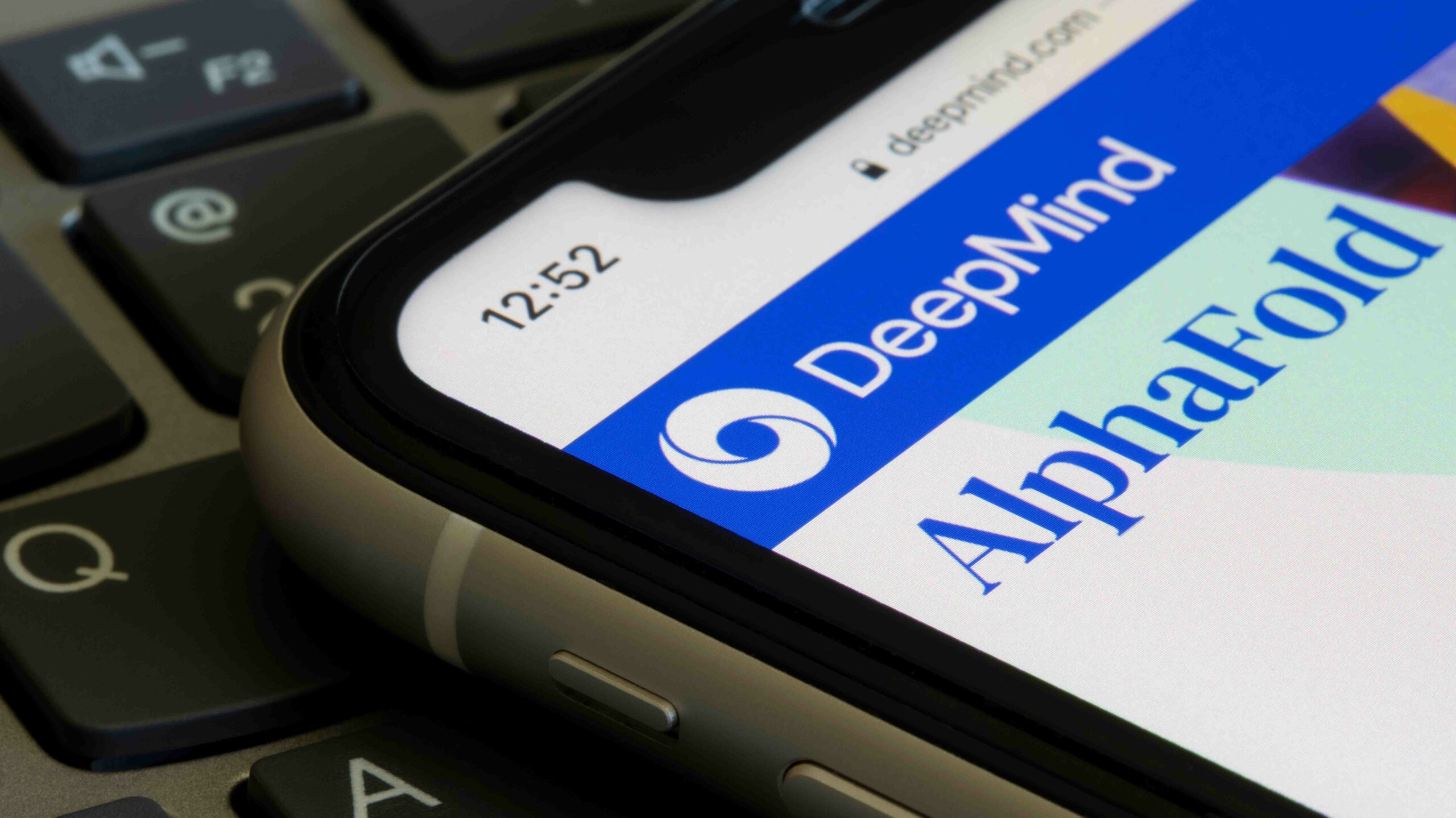 Alphabet is shutting down the DeepMind Technologies office in Edmonton, Alberta.

According to The Globe and Mail, DeepMind is consolidating its business across the country. Google’s parent company Alphabet owns the artificial intelligence company.

DeepMind’s Toronto and Montreal locations, which are housed in Google’s office, will continue operations. Edmonton had the only stand-alone DeepMind location, the publication reports.

Bloomberg further reports researchers and engineers will be allowed to relocate to another office, but some employees in “organizational infrastructure roles will be laid off.”

The news comes as Google laid off 12,000 employees and moved its focus to AI.