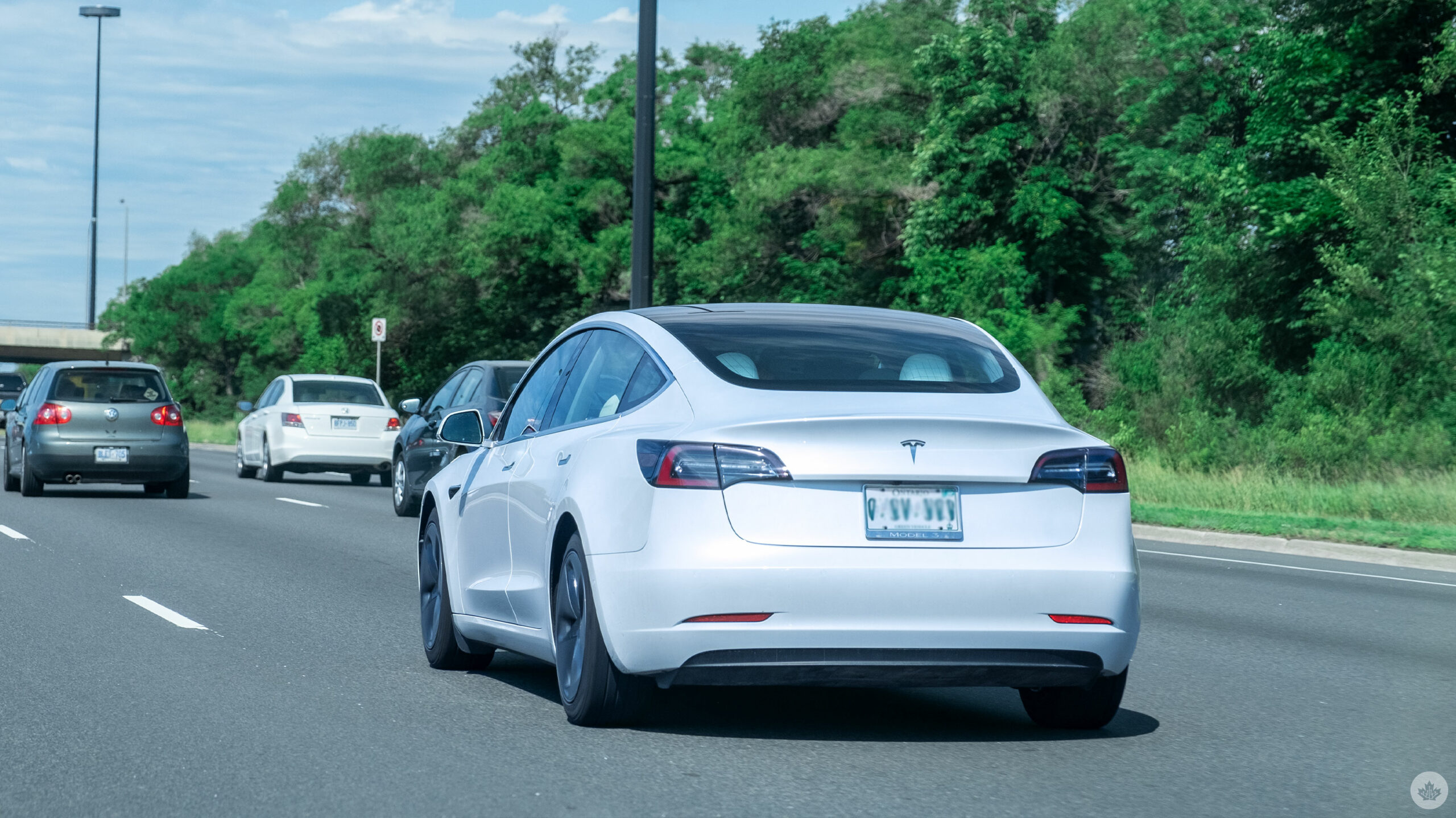 A pair of former Tesla employees have filed formal complaints against their former employer after they were illegally fired for taking part in an organized effort that publicly criticized Tesla CEO Elon Musk, as reported by Bloomberg.

The employees, who are based in California, have both filed formal complaints with the National Labor Relations Board (NLRB), citing that the firing violated federal laws regarding employee freedom of speech related to working conditions.

Both of the fired employees were reportedly involved in drafting two letters, one of which prompted Tesla to re-consider its return-to-office policy, while the other talked about a Tweet by Musk that reportedly violates the company’s anti-harassment policies.

The case is similar to the SpaceX firing incident, where a group of former employees were illegally fired after they wrote a letter that suggested the company strengthen its “zero-tolerance policies” after sexual harassment allegations against Musk came out. The fired SpaceX employees filed a complaint with the NLRB and hired a San Francisco-based law-firm to represent them. Reportedly, the recently fired Tesla employees have hired the same firm.

It’s worth noting that U.S. law bars companies from firing or taking action against its employees for taking collective action related to their working conditions, making the firing outright illegal.