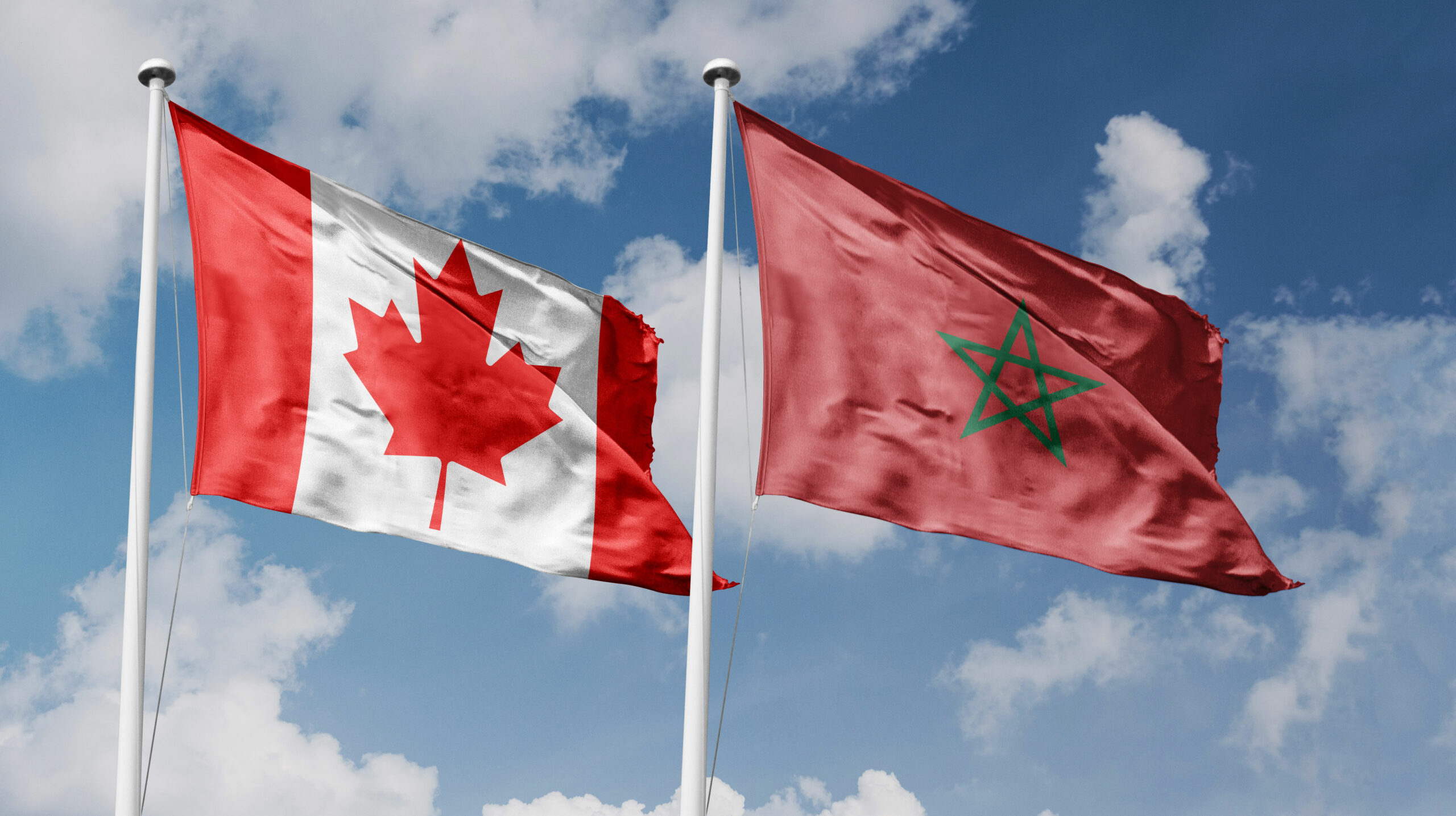 Canada’s journey at the 2022 FIFA World Cup is, unfortunately, coming to a close. After losing its first two matches, against Belgium and Croatia, respectively, the Great White North has been eliminated from the tournament.

The final two Group F games are taking place simultaneously today. Canada vs. Morocco and Croatia vs. Belgium are both set to take place 10am ET/7am PT. While Canada has already been eliminated and won’t qualify for the round of 16, it can surely hamper Morocco’s chances of qualifying. If Morocco wins or draws against Canada, it qualifies. If Morocco loses against Canada, its qualification depends on the Belgium vs. Croatia scorecard and result.

Canada has been impressive in the tournament so far, having qualified for the World Cup after 36 years. We have nothing to lose going into the match with Morocco, and that might just be the edge that team Canada needs to nab its first FIFA World Cup win ever.

Further, team Canada has a lot to look forward to. The 2026 FIFA World Cup is being co-hosted by Canada, the USA and Mexico. Host nations are not required to compete for qualification, and qualify for the group stage automatically, so it is certain we will see team Canada back in action on the world stage in 2026.

Alphonso Davies on the mentality of the team going into their final @FIFAWorldCup match of 2022.#WeCAN pic.twitter.com/Il8ihw3Byx

The last time Canada and Morocco met for an international fixture was a friendly game in Marrakesh, Morocco, on October 11th, 2016, where Morocco beat team Canada 4-0.

The matchup between Canada and Morocco is set to take place at 10am ET/7am PT today at the Al Thumama Stadium in Al Thumama, Qatar.

If you don’t have a cable connection, you can still watch team Canada battle it out with the number 2 ranked squad by subscribing to either TSN Direct on RDS Direct, depending on your language preference.