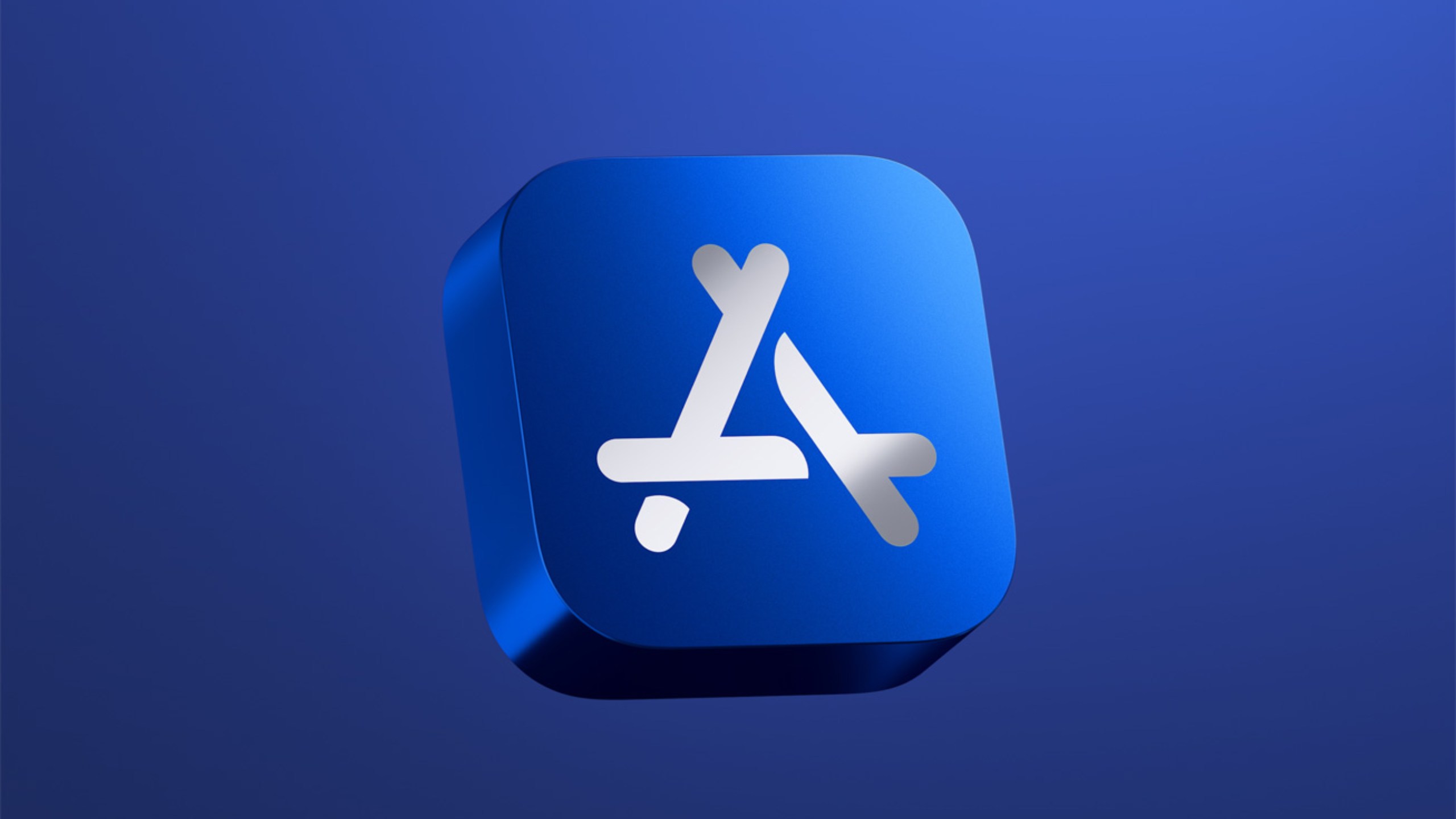 Apple has doled out the awards for this year’s App Store Awards.

Across a slew of categories, the tech giant is recognizing global developers and partners for recently launched apps and games. Those featuring ongoing support for their software are also in the spotlight.

This year, a multitude of productivity apps are receiving awards, and Apple is recognizing an assortment of games as well. Across iOS, iPadOS, and macOS, the Cupertino, California-based company is awarding the development efforts of studios on the App Store.

“It’s an honour to be able to recognize the achievements of this year’s App Store Award winners, who reimagined our experiences with apps throughout 2022 with fresh, thoughtful, and genuine perspectives,” said Tim Cook, Apple’s CEO, in a statement. “From self-taught solo creators to international teams spanning the globe, these developers are making a meaningful impact that represents the ways in which apps and games continue to drive culture, leaving a seismic influence on our communities and lives.”

Of the included awards, there were a few noteworthy standouts. 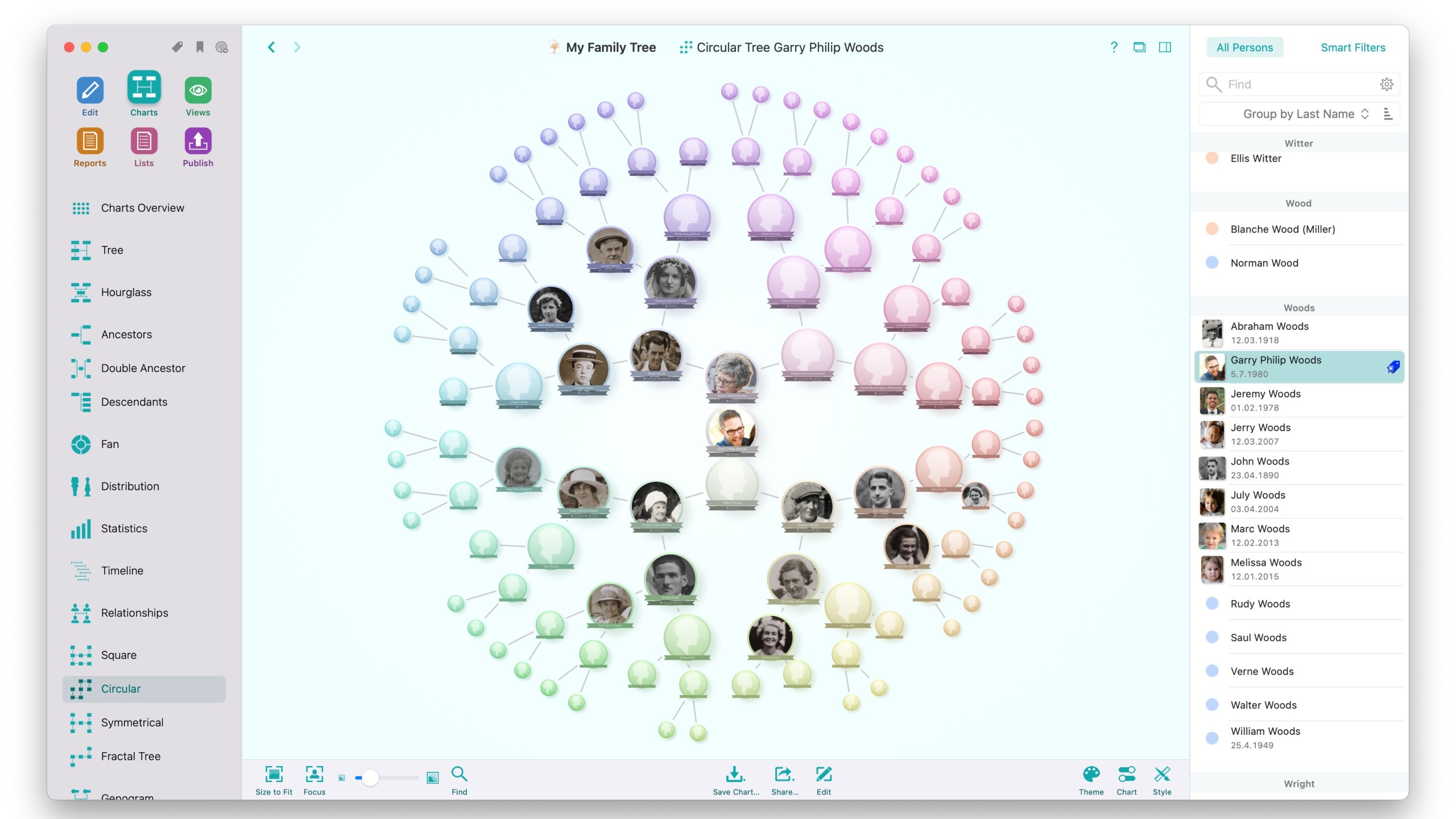 MacFamilyTree 10 offers users the ability to discover family history through 3D visuals and diagrams. Users can trace their backgrounds and histories by generation. Synium Software GmbH continues to support macOS as the main platform with an intuitive, yet deep navigation system.

The new version of the software introduces customizable features making it easier to enter data, navigate, and view. Additionally, Synium Software GmbH redesigned the Virtual Tree to enable a cleaner view when looking at all their connections. Plus, MacFamilyTree 10 is now available in 16 global languages.

MacFamilyTree 10 continues to lead genealogy which is no longer a niche service. Due to its accessibility across macOS and now iOS, more users can learn interesting tidbits about their families and history.

From a gaming perspective, there is Inscryption. Developed by Vancouver’s Daniel Mullins Games and published by Devolver Digital, Inscryption won ‘Mac Game of the Year.’ The game was first released on PC on October 19th, 2021. However, Inscryption was later ported to Mac on June 22nd, 2022. Landing within a new ecosystem, Inscryption found a new audience. 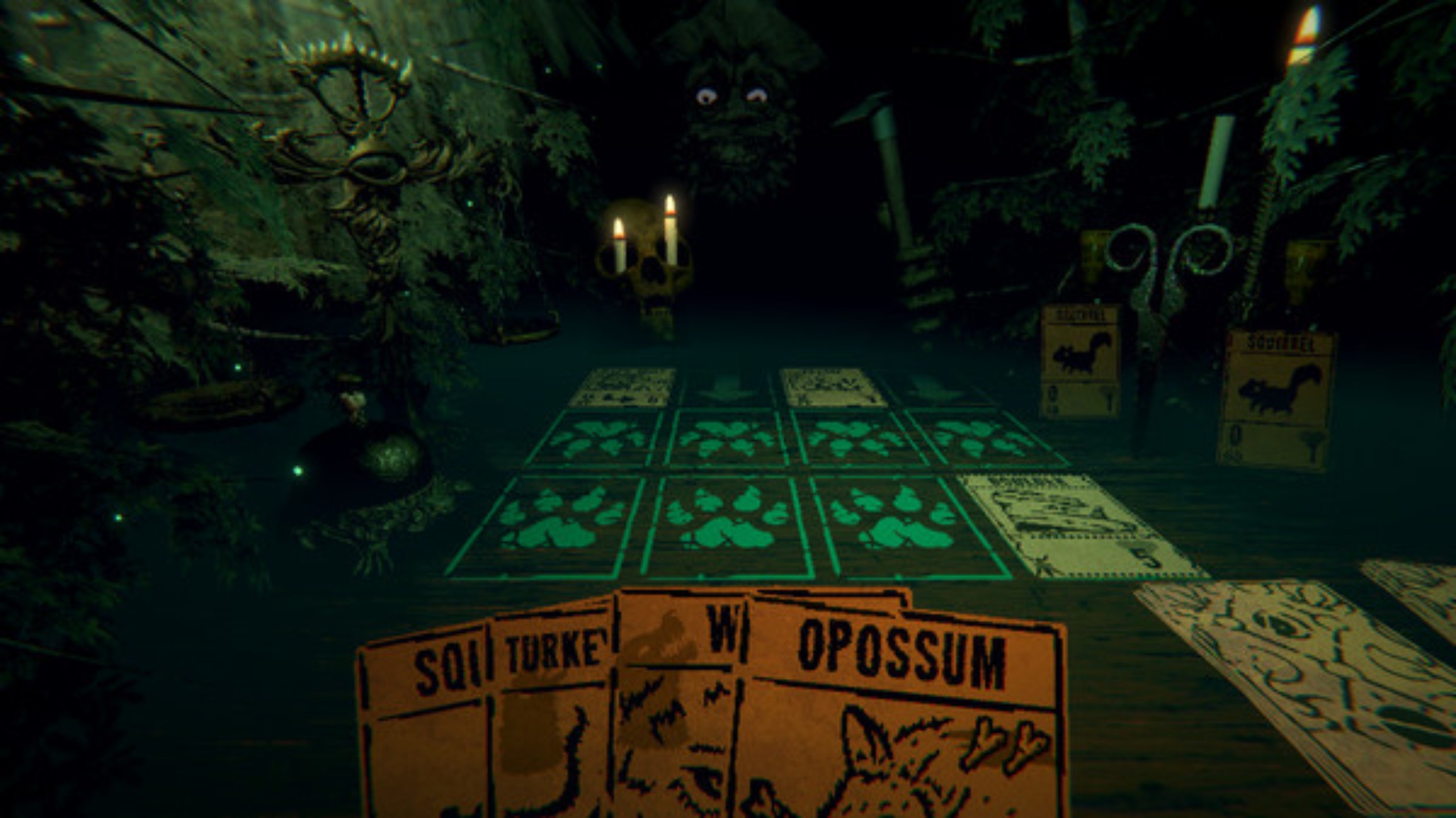 For the uninitiated, Inscryption is a rogue-like card battler. Inspired by Magic: The Gathering and Yu-Gi-Oh!, players must battle opponents on a 3×4 grid. Winning further unlocks a deeper story set in a dark and eerie cabin. As the player ventures further into the game, it begins incorporating found-footage elements drawn from The Blair Witch Project and Cloverfield.

Upon its initial launch, Inscryption gained a ton of acclaim. Daniel Mullins Games was awarded the ‘Game of the Year’ accolade at the Game Developers Choice Awards. Additionally, Inscryption won awards at the Seumas McNally Grand Prize and the Independent Games Festival. Its gameplay and controls are ripe for the macOS ecosystem, making it a great addition to the Mac catalogue.

On top of recognizing apps and games available on the App Store, Apple is also highlighting a selection of projects that have made a cultural impact. The App Store editorial team has awarded five winners that have influenced the lives of users.

Included is a very Canadian-centric game, developed by ARTE Experience in collaboration with The Pixel Hunt and Iko. Inua – A Story in Ice and Time centres on Inuit culture and northern Canada. It’s adapted from an original story created by Natalie Frassoni and Frédéric Bouvier 20 years ago. However, the story was originally intended to be made into a movie. It was then pitched as a game to the team in 2015. For six years, Inua was in pre-production before core development began. 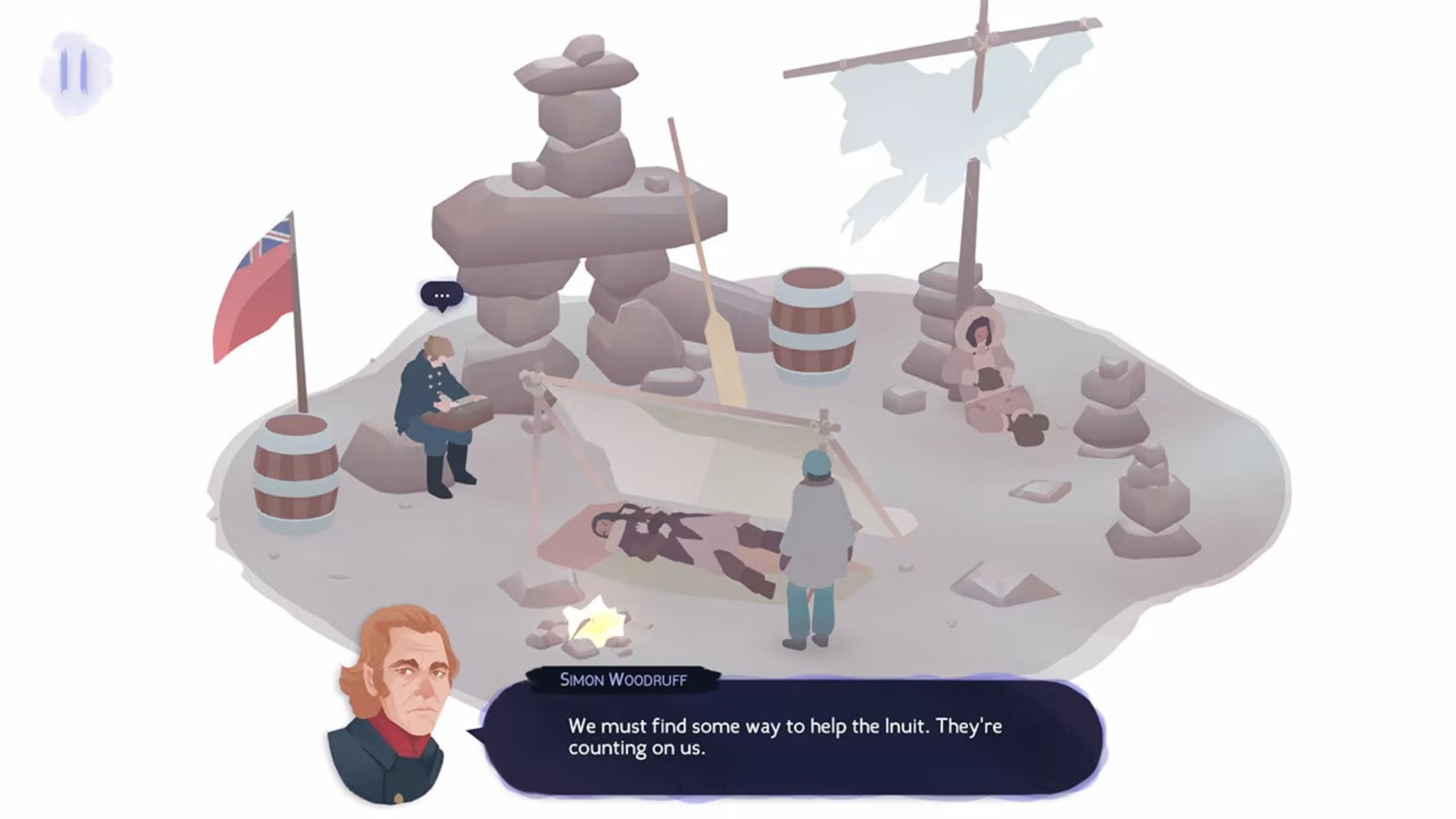 It centres on the disappearance of two English ships that went missing in the mid-1800s. Spanning three eras, Inua tackles the results of these lost ships as well as Inuit culture. The core development team is based out of France. However, while working entirely remotely, Inua was developed while consulting Inuit collaborators in Canada. This helped the teams ensure accuracy in the depiction of Inuit traditions and folklore. Additionally, the team brought on Canadian Inuk throat singer Tanya Tagaq.

The entire game plays out as a point-and-click adventure. Due to its streamlined gameplay, it’s ripe to exist as a “premium” game on the App Store. Since its launch, Inua has amassed a small, yet very positive audience.