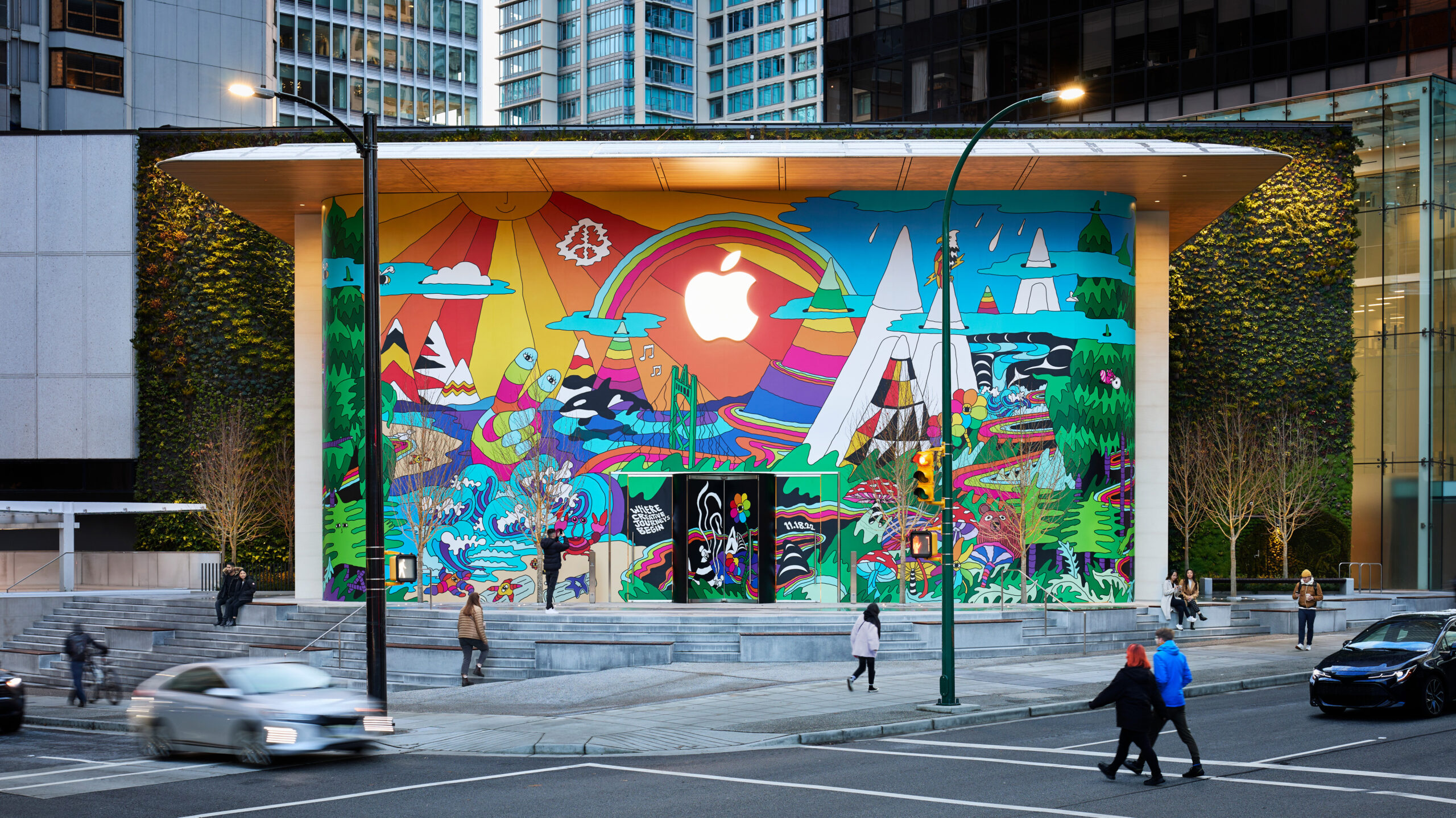 Apple has confirmed that its long-under-construction Pacific Centre store located in Vancouver will open on Friday, November 18th.

The tech giant recently acknowledged that the two-storey building inside the CF Pacific Centre is indeed a new Apple Store, despite it being common knowledge that a location was being built on the site.

At roughly 14,000 square feet, this is the largest Apple Store in the core Vancouver area.