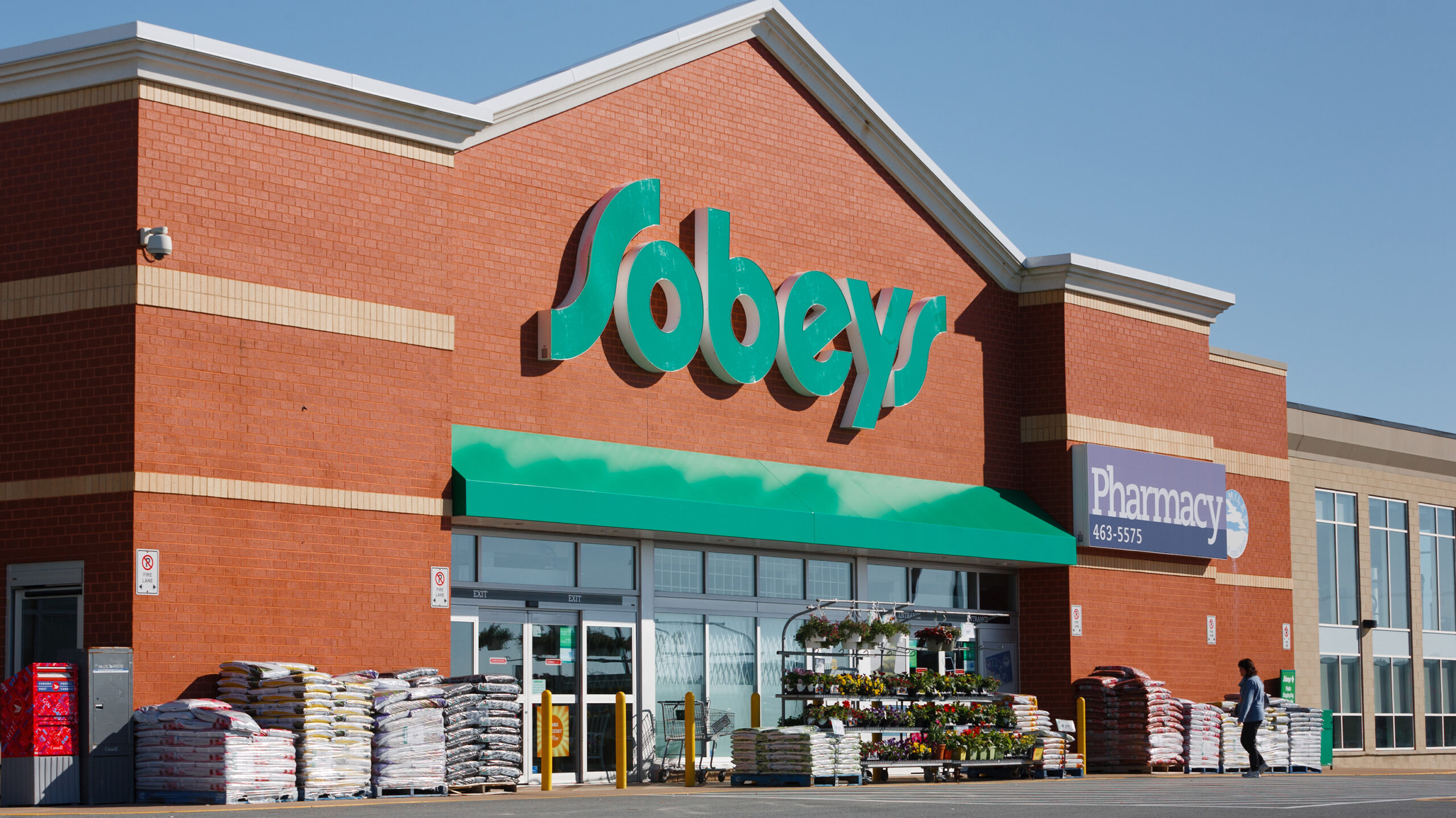 Canadian grocery retailer Sobeys may have been hit with a substantial cybersecurity attack.

The cybersecurity incident resulted in computers and other systems at Canada’s second-largest grocery store chain becoming inoperable. According to blogTO, which spoke to an anonymous Sobeys employee, the company was “hit with a ransomware attack,” and all of its ” “computers were down with a message on screen demanding payment or else files were going to be uploaded online.”

The employee goes on to say that the grocery store’s smart cats and self-checkouts are also down, according to blogTO. Empire, which owns Sobeys, Lawtons, IGA, Safeway, Farm Boy, Foodland and FreshCo, confirmed that an IT problem is preventing some of its pharmacies from filling prescriptions. The company has not commented on if it also suffered from a ransomware attack. It’s also unclear if customer information was leaked through the potential hack.

“The Company’s grocery stores remain open to serve customers and are not experiencing significant disruptions at this time. However, some in-store services are functioning intermittently or with a delay. In addition, certain of the Company’s pharmacies are experiencing technical difficulties in fulfilling prescriptions. The Company however remains committed to the continuity of care of all its pharmacy patients,” said Sobey’s in a statement to MobileSyrup.

Maple Leaf Foods also announced Sunday night that it experienced a “cybersecurity incident” that resulted in a system outage at the company. It’s unclear if the two incidents are connected.

Update 11/11/2022: Two provincial watchdogs have confirmed that Sobeys suffered from a data breach.