Last time Musk shocked us with footage of a monkey playing Pong with its mind, let's see what he has to show this time around 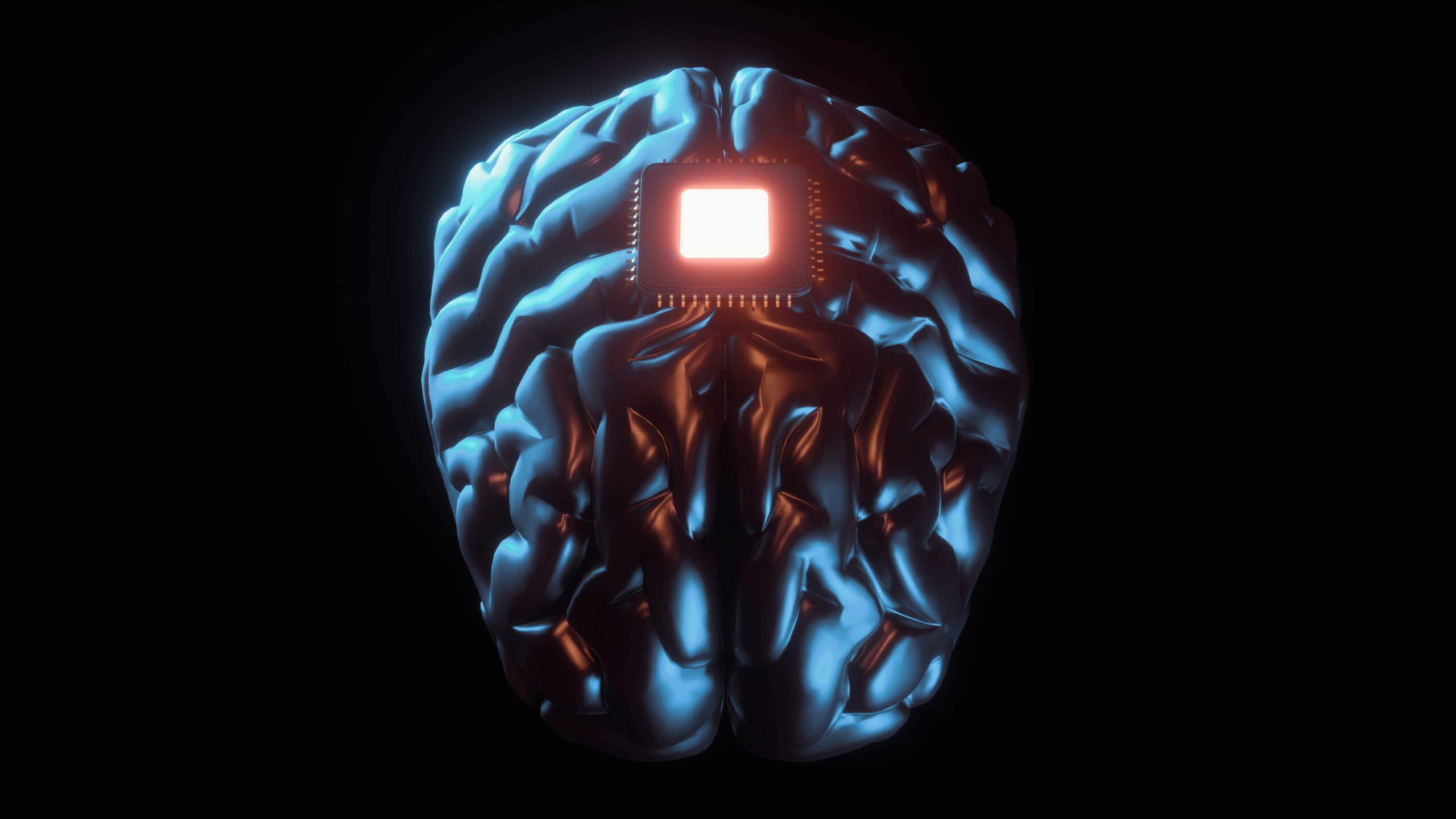 Tesla CEO Elon Musk is planning to show off the progress Neuralink has made on October 31st, which happens to be Halloween.

Musk tweeted about the progress update on August 22nd. This comes roughly two years after the company installed brain-machine interface implants in pigs, and a little over a year after the company showed off a video of a monkey playing Pong with its mind. We’re not entirely sure what Musk has up his sleeve this time, and beating something like a monkey playing Pong with its mind is going to be tough.

Back in February 2021, Musk said that Neuralink is awaiting FDA approval to initiate human trials. Back then, he said that if things go smoothly, the trials should begin at the end of the year, but that did not end up happening. It could be that Musk is finally ready to talk about or announce the initial human trials.

Neuralink is working super hard to ensure implant safety & is in close communication with the FDA. If things go well, we might be able to do initial human trials later this year.

This comes only two days after Musk approached brain chip startup and Neuralink rival Synchron about a potential investment. The Stentrode is Synchron’s first operational device, and it is designed for patients with paralysis to control digital devices through thought.

It is currently unknown if the deal involves collaboration between the two companies or if Musk aims to extend his acquisition spree.