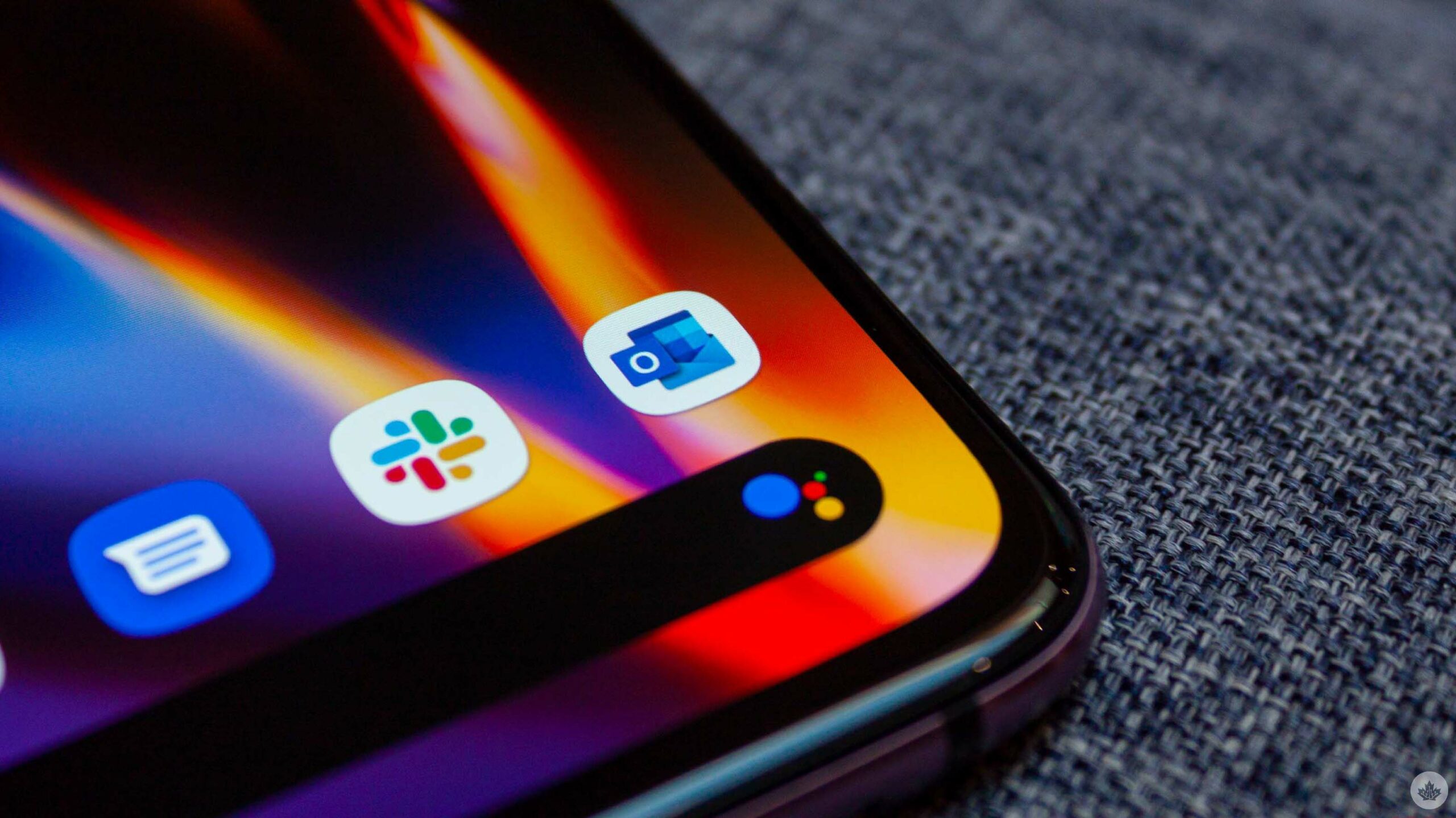 Microsoft is ramping up ads in Outlook for iOS and Android.

The company confirmed to The Verge that it would start displaying ads in the single inbox view. Previously, the company would display ads in the ‘Other’ inbox for users with the ‘Focused inbox’ feature enabled. Focused inbox attempts to sort emails based on importance, allowing users to filter out the noise by sticking in the Focused inbox tab.

“For free users of Outlook, ads are shown in their inbox and they can choose to enable the ‘Focused inbox’ feature if they would like to see ads only in the ‘Other’ inbox,” says Microsoft spokesperson Caitlin Roulston in a statement given to The Verge.

The iOS @Outlook app shows me ads that look like emails now, get the fuck outta here @Microsoft pic.twitter.com/o6dSIY85Yt

Frustratingly, Microsoft designed the ads in Outlook to look like emails, and they appear at the top of users’ inboxes. While they do have a little ‘ad’ icon in the right corner, it’s easy enough to miss.

Naturally, Microsoft isn’t the only company that puts email-like ads into its free email tool. Google does so with Gmail, although ads only appear in the ‘Promotions’ tab with the default inbox setup.

Unsurprisingly, frustrated users have started leaving one-star reviews for Outlook on the Apple App Store, while others have hopped on social media to express their dissatisfaction with the change. 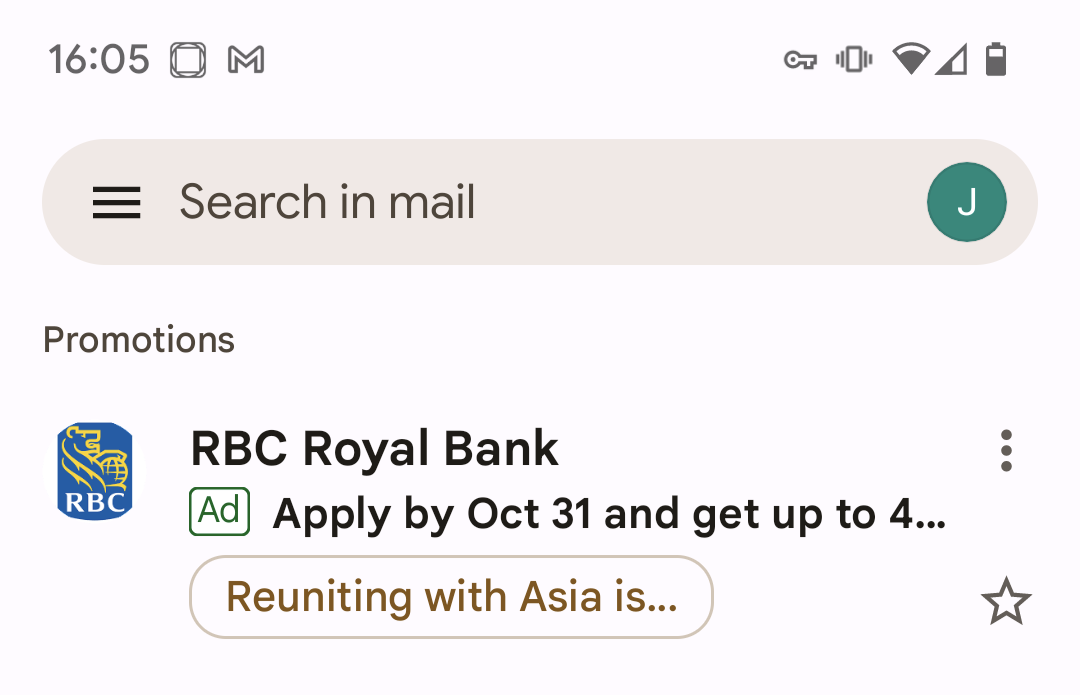 How ads appear in Gmail

It’s a bit of a bummer, given that Microsoft’s Outlook mobile app is actually pretty good and a Focused inbox is a feature I wish more email apps would offer (I’ve managed to somewhat Frankenstein my Gmail into a Focused inbox-like setup, but it feels like it’s always one email away from collapsing in on itself).

For Outlook users desperate to avoid ads, the only options now will be either downloading another email app, or forking out for a Microsoft 365 subscription.